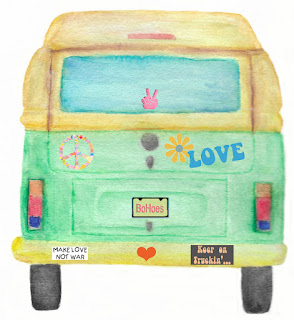 I feel like I'm having 60s flashbacks lately. America is feeling her cyclical reliving of periods of protest and peace.

The 1960s were full of commune living, living in the countryside, farming, and ecology-minded folks.

Today, we have tiny living, off-grid dreams, moving away from the cities, and worrying about plastic and global warming. Activism for pollution and concerns for the rainforest guide many.

Even fashions have gone back to the 60s with places like Free People selling tube tops and bell bottoms. 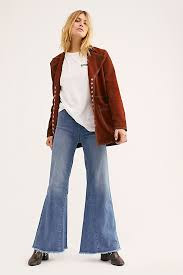 In the 1960s, we had Woodstock and today we have Cochella.

The afro of the 1960s went to extremes in size, but today men are embracing the look again. 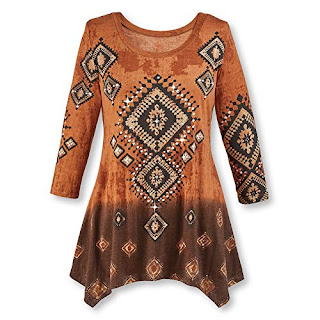 Native American influence on styles and fashion from feather earrings to suede fringe were popular in the 1960s and the newest  fashion trend is Southwest/Western style seen prominently in places like Sundance Catalog. 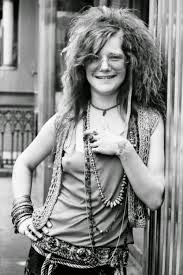 Bohemian style was the look of the 60s with flowing skirts, long wavy hair, and layered jewelry. And, the look is back with a vengence at stores like Free People. 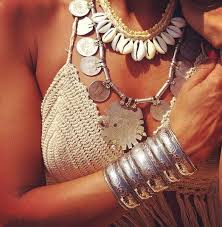 Tie dye shirts were once the things of mother's nightmares when children would take some color dye and rubberbands and "ruin" their t-shirts. Today, they are back in the stores - 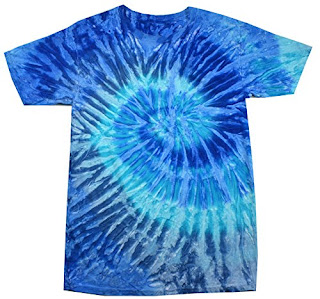 Remember that natural tumbling long hair sported by hippie girls in the 60s? 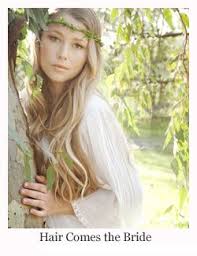 It's back! Women are getting weaves at amazing rates and adding wiglet pieces to thicken and lengthen hair. 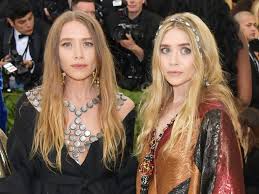 The cars of the 1960s involved a good show of muscle cars from Camaros to Mustangs and the road trip favorites like VW Beetle and VW bus which are all making comebacks. 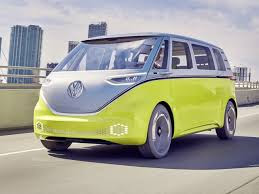 In the 1960s, young folks were looking for freedom and that often meant on the road and living out of the van. Today? Well, having a home with four wheels and traveling the countryside is back in big way.

The 1960s brought Black activism groups like the Black Panthers and Nation of Islam with Louis Farrakhan. Today, we have groups such as Black Lives Matter, NAACP, and National Urban League.

In the 1960s, we had women's rights and in these days it's about the rights of the LGBT community.

And music? Well, it's not the rock-n-roll growth we saw in the 60s, but we are finding folks wanting to imitate the sound -


And what about Hipsters? Can you get anymore 1960s than the poetry prose, art-loving, coffee-sipping youths? 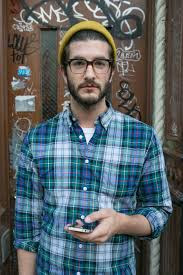 Today's disillusioned youth who grew up with mommies and daddies who were once classified as yuppies and ladder climbers, find themselves wanting to disown bills, commitments to mortgages, 2-car garages, and even making babies.

To many, it seems like the end of times with indie music taking over rock-n-roll and youth shouting liberal chants while their life experience is just two decades worth. But, this is how history not only repeats itself, but makes tiny steps up. If we continue a generation of the same goals, priorities, and rationales, we wouldn't really get anywhere.

Sure, it's hard to understand where they are coming from as baby boomers grew up in the 60s and felt immense responsibility for making change, as well as achieving college educations many of our parents never had. We also drove our parents up the walls with our loud music, sloppy clothing, and general lack of morals.

Our parents once told us that we would understand when we had lived a lifetime, had children and raised them, had debt, had a job that offered benefits.

Our youth are passionate, idealistic, and determined. That very energy force gets them catapulted into true adulthood and the true limitations of bringing about real change by desire alone. Also, a massive shift in outlook due to life events, responsibilities, and the natural progression of maturing.

The young today express themselves as we did in the 60s, wanting what is right, wanting change, thwarting our elders when it comes to mission and journey. 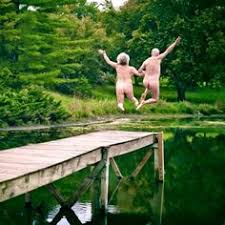 The ironic thing is, as we baby boomers age, we want to go back to that youth - the ideals, the escapism, the hitting-the-road attitude, and living carefree again. 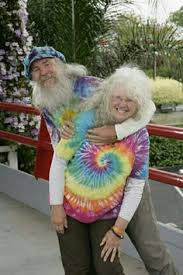 The constraints we felt raising children and following the "dream" give way to downsizing, liberating, and pushing aside the "grind" for the bucket list.

Everything that goes around, comes around again.