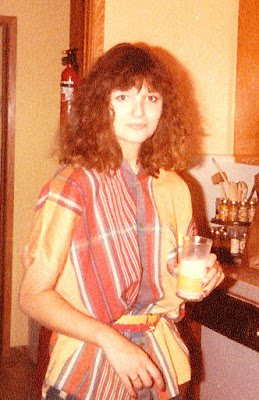 The 1980s were all about the huge population - the teens. We were way up in numbers. From adolescents to young adults, we made up a majority influence on music, art, television, and film.

I admit, I still occasionally have to rock the 80's look again.... 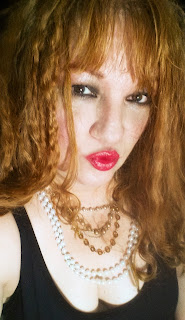 Some of the funnest films about independent, righteous and rebellious teens were made during this decade.

Here's my top faves and some honorable mentions -

THE LEGEND OF BILLIE JEAN
Helen Slater. Christian Slater. Corpus Christie brother and sister from the trailer park are put upon by a wealthy shop owner. They are forced on the run and the teens in the community see them as cult heroes as they seek retribution and scream, "fair is fair!" This is just a blast to watch and the soundtrack is kicking, like most 80s flicks.

RED DAWN
Patrick Swayze. C. Thomas Howell. Lea Thompson. Charlie Sheen. Jennifer Gray. Upon invasion of the US by Soviet forces, teenaged kids in a backwoods town take to the hills and learn to survive.

IRON EAGLE
Louis Gossett, Jr., Jason Gedrick. When a military kid's pilot dad is held hostage in the Middle East, he plots a plan to fly in and save him.

THE GOONIES
Sean Astin. Josh Brolin. Corey Feldman. When developers buy out a town and the kids have to move, they decide to embark on a treasure hunt and save their hometown.

THE LOST BOYS
Jason Patric. Corey Haim. Kiefer Sutherland. Diane Wiest. When a newly single mom moves her teen sons for them to live at their grandpa's house on the seaside, the threat of a vampire gang puts them in the thick of it.

RISKY BUSINESS
Tom Cruise. Rebecca De Mornay. A teen left home alone gets involved with a prostitute and her pimp and learns some lessons in big business.

FERRIS BUELLER'S DAY OFF
Matthew Broderick. Mia Sara. A carefree popular teenager decides he needs a day off so he plays sick. What ensues is a rampage of fun and squeaking into the finish line at the last moment to remain the golden child.

THE BREAKFAST CLUB
Molly Ringwald. Judd Nelson. Emilio Estevez. Michael Anthony Hall. Ally Sheedy. An unlikely group of teens are in dentition together and find out they aren't all that different.

WEIRD SCIENCE
Anthony Michael Hall. Kelly LeBrock. Two nerd boys decide to design an ideal woman that will do their bidding, only to have it work!

FOOTLOOSE
Kevin Bacon. A new boy in town finds out he's an outsider AND they don't allow music and dancing. He fights for the right to party.

WAR GAMES
Matthew Broderick. Ally Sheedy. A teen sneaks onto a military computer site to play chess only to find out the computer has the ability to launch a missile. 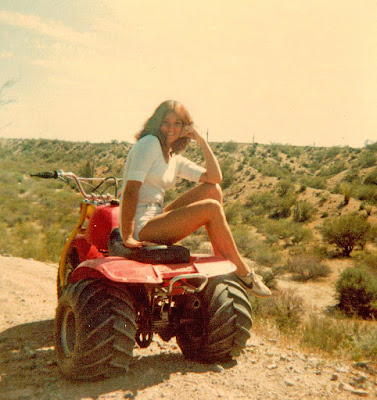 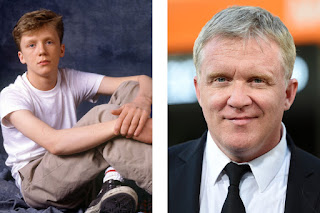 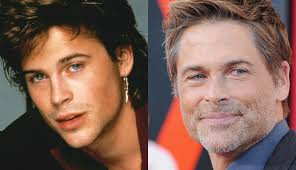 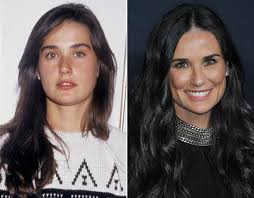 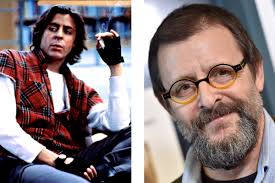 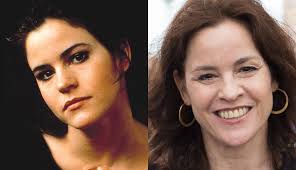 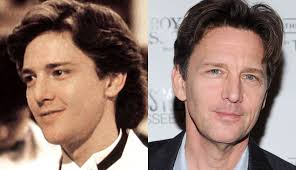 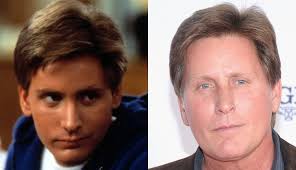 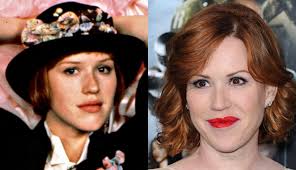