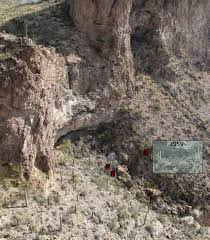 We often think we've found it all, but in the new millenium we have found we share DNA with Neanderthal and discovered a man called Denisvovans that we also share DNA with. We find new discoveries in the bottom of the ocean and new caves on the earth. In fact, only a few years ago, the largest cave in the world was discovered! 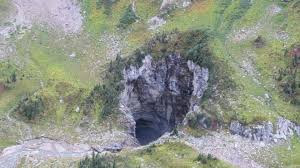 This newly discovered cave in British Columbia is believed to possibly be the largest on in Canada! The opening has a waterfall that tumbles over 1000 feet into a blinding mist. 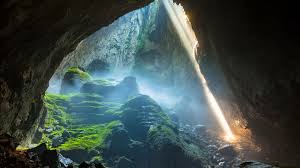 This cave was discovered in 1991 and is so far the largest cave in the world. 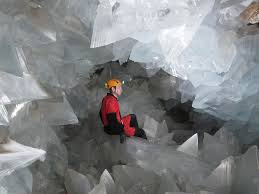 Found 20 years ago in Spain, this cave is a giant geode! The giant translucent crystals are below an abandoned silver mine.