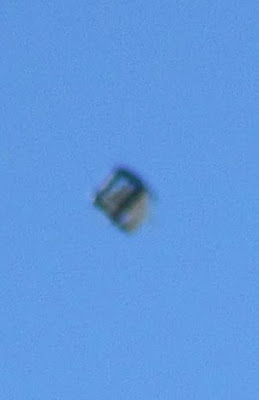 We went through a phase of triangular unidentified craft in the air to a newer find - cubes.


They certainly do not seem aerodynamically practical for any serious speeding, but they do seem appropriate for a kind of drone that stays at cloud level to observe. Of course, who is observing and what are they observing comes to mind. 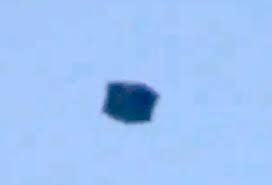 Some of the videos are so exceptional, you have to cry "CGI." But, following the flying humanoid phase...something that hovers and doesn't fly, doesn't make sound or seem to move air and appears to be inefficient for air travel sounds rather familiar.

Idaho: (LINK to great article by Roger Marsh) An Idaho witness at Ada County reported watching a cube-shaped object with spinning lights.“I saw a large UFO that was swirling and darting up and down and from side-to-side,” the witness stated. “This occurred low over a mountainside located one to one and-a-half miles from my cabin. I took several videos of the UFO between 11:30 p.m. and 2:40 a.m. The video I’m submitting is 9 minutes long.” 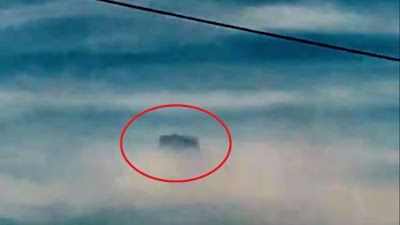 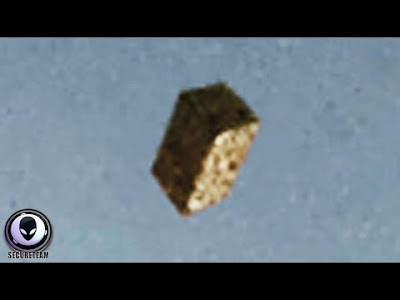 
Some possible explanations include fata morgana - an optical illusion under the right conditions that makes something on the ground show in the sky, a box-shaped kite, a hoax, a possible condition that aligns cloud vapor into a box shape.


NASA has an explanation is GRACE, two floating cubes that check for space water (LINK) "GRACE consists of two identical spacecraft that fly about 220 kilometers (137 miles) apart in a polar orbit 500 kilometers (310 miles) above Earth. GRACE maps Earth's gravity field by making accurate measurements of the distance between the two satellites, using GPS and a microwave ranging system. It is providing scientists from all over the world with an efficient and cost-effective way to map Earth's gravity field with unprecedented accuracy. The results from this mission are yielding crucial information about the distribution and flow of mass within Earth and its surroundings. 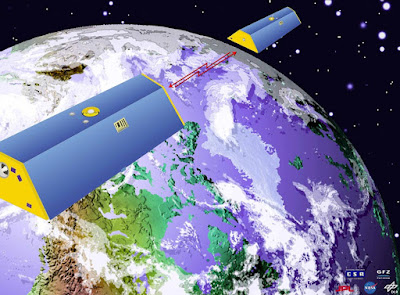 Close, but no cigar.

I will continue to follow this, as it's rather intriguing and highly unusual; two things I can't resist!