In the case of two archaics mating, perhaps Neanderthal and Denisovans, this could bring to play the red hair and the muscular build, proportions of a long body versus shorter legs of Neanderthal with (given the size of Denisovan teeth), the height of the Denisovans and perhaps a hairy gene as Denisovans were shown to have a high altitude tolerating gene which might include adaptation of body hair for protection in such climates. 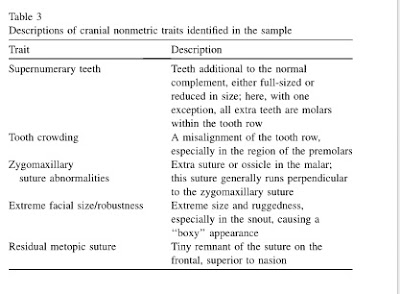 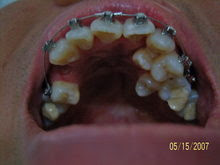 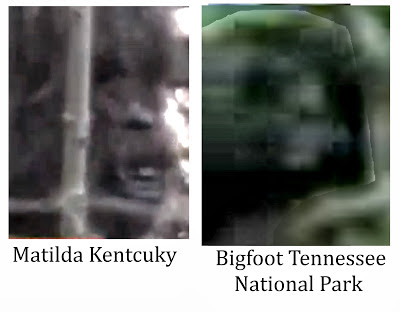 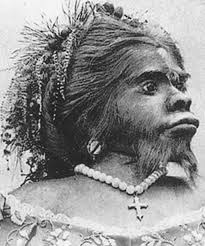 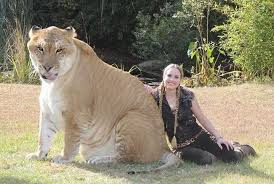