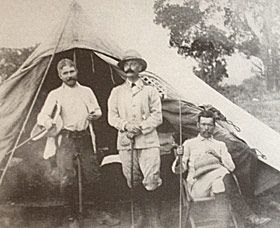 I have had a life-long fascination with explorers, especially in the Victorian Era where man was pushing the limits of mapping his world and searching for riches and resources. Let's have a look at the era - 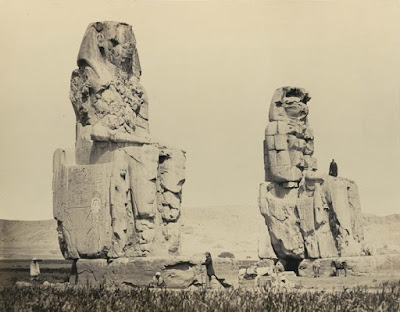 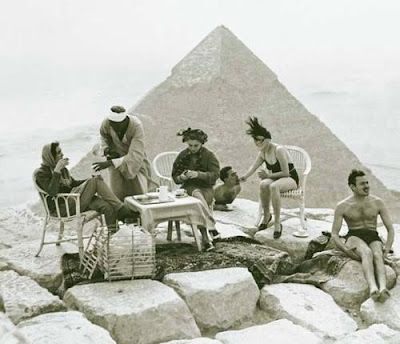 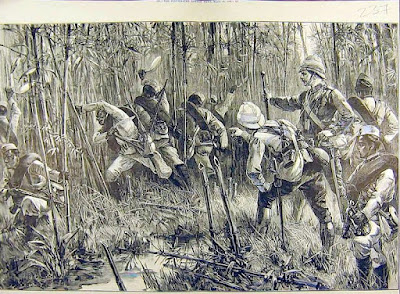 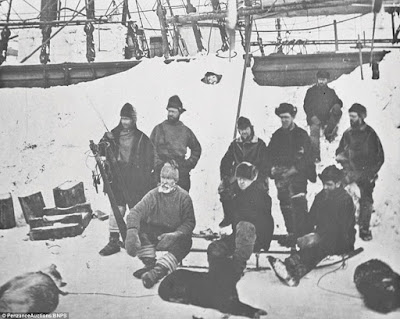 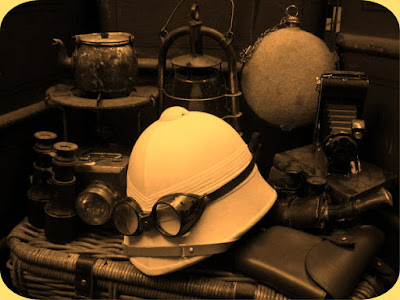 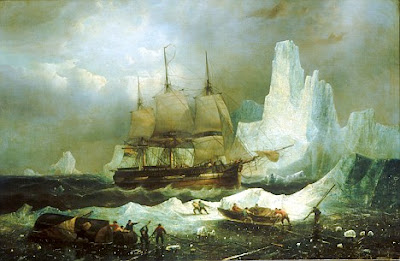 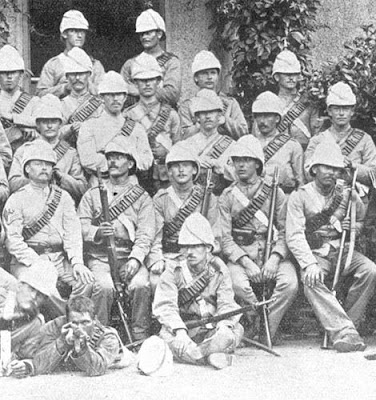 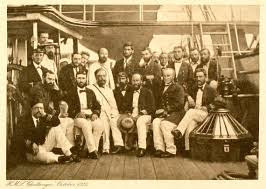 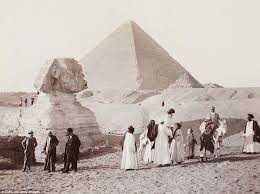 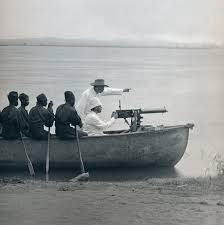 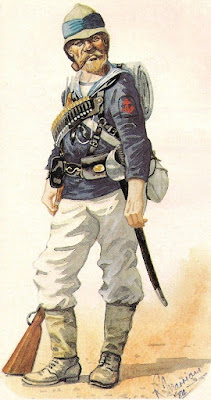 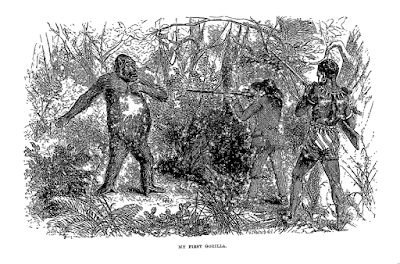 Any one of the Universal Monster classic movies brings to light the era. Here's some great movie suggestions if you're in this mood - 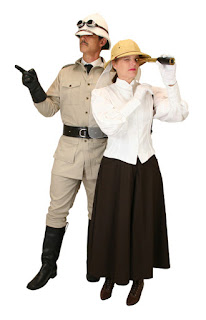 For more fashions, I highly suggest the Victorian Era look of steampunk clothing which takes on the explorers/safari looks.