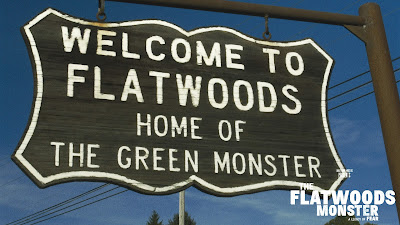 A new film aims to tell the true story behind what happened in a rural, West Virginia town when a group of terrified locals encountered a monstrous being just moments after seeing strange objects in the sky. The Flatwoods Monster: A Legacy of Fear is a new documentary from director, Seth Breedlove, which will unlock a decades-old mystery that included a government-ordered military examination of a purported alien crash-site, and multiple UFOs seen by countless residents of Braxton County, WV. In the years since their brush with the “Flatwoods Monster”, witnesses have seen their story evolve from a terrifying, true-life event to little more than a fable. Two of the remaining witnesses will set the record straight when the film is released on April 6th. 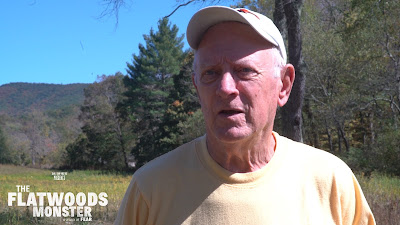 The “Flatwoods Monster incident” has become one of the most famous legends in modern memory. However, with the Pentagon now opening up about UFO investigations dating back to the 1940’s, the incident can be seen in a new light. In September of 1952 hundreds of people across the United States witnessed glowing objects streak across the skies over much of the Eastern Seaboard. One of the objects in question was seen to land on a hill near the small community of Flatwoods, West Virginia by a group of children. The children and two adults made a journey to the top of the hill to search for the object but instead found themselves face to face with a thirteen foot tall mechanical monster. Later that same evening a branch of the local National Guard unit would be dispatched by Air Force officials to investigate the site of the encounter. 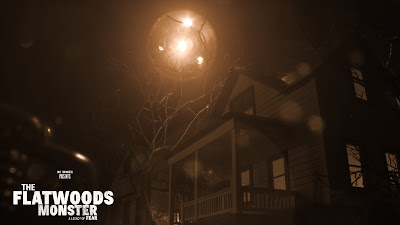 The film, which was shot over the course of eight months between July of 2017 and January, 2018, will also be part of a crowd-funding campaign launching this Thursday night at 7pm EST. Members of the film crew will be taking part in a Facebook Live Q&A and radio show the same night. The film is being released by the award-winning, Small Town Monsters production company, who are responsible for last Spring’s, “The Mothman of Point Pleasant”; another documentary centered around a well-known West Virginia legend. The film features an original score composed by Brandon Dalo and cinematography by Zachary Palmisano with special FX by Santino Vitale and fully animated sequences by Chris Scalf. 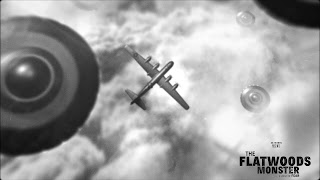 The Flatwoods Monster will be released on DVD and Amazon next April with a wider digital release planned thereafter. Plans are in place to screen the movie prior to it’s release at HorrorHound Cincinnati, being held March 23-25th, 2018 . The official premiere will be held at the Elk Theater in Sutton, WV on April 7th with members of the Small Town Monsters crew taking part in a Q&A following the showing.

To learn more about the movie, as well as other “STM” productions visit http://smalltownmonsters.com