Geek? Spaz? Dork? Nerd? What Are You? 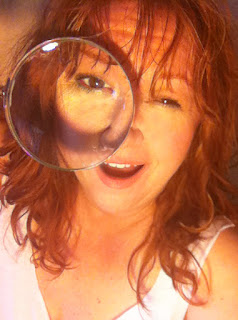 Ever wonder which one you are? Let's take a look - 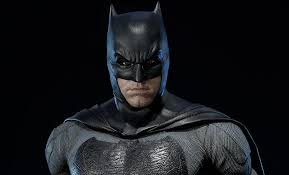 You are totally into a subject/category - maybe it's Star Wars or Marvel Comics. But you know it all. You like to see yourself as an expert in a particular field of study, such as astronomy or physics, or possibly technology and robotics. To be a geek, you stay on top of the latest. You are most likely to show up at tech fairs and ComicCon. 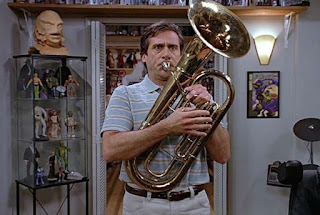 You may not be well trained for social situations and you often times take up a subject manically until you burn out of and move on. You are more likely to be the guy with a room filled to the brim with action figure collectibles. You have a wellspring of energy and enthusiasm about your focus. 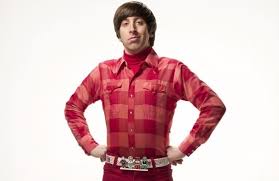 You never had a clique. You don't have a group really. You might be a loner or introverted. You never considered how you look that much, it just is what it is. You joke, but sometimes they fall flat. Your general timing is just off enough that you miss the exciting stuff. You believe you should have lived in another time. You live for renaissance festivals and LARP'ing. 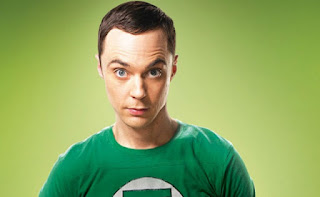 You thirst for knowledge. You read books like some people eat potato chips. You covet the library. You get excited by concepts like new theoretical physics theories and talking all night long about the origins of life. You can pretty much talk any subject.

You may not be surprised to find that you are a mix of these categories with one being dominant. It's much like psychics. I'm a psychometrist primarily, but also a healer, medium and clairvoyant.