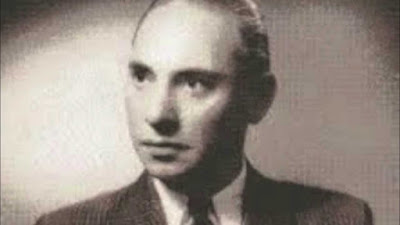 A song released in 1932 in Hungary by Rezső Seress could have been a popular tune, but it became rather infamous for a completely unintended relationship as being a song that inspired suicides.


One publisher said, "It is not that the song is sad, there is a sort of terrible compelling despair about it. I don't think it would do anyone any good to hear a song like that."

It has never been substantiated that the song resulted in suicides, more it was an urban legend that was perpetuated with the telling.


The Billie Holiday version was banned because it hurt the war cause.

We had a similar sort of song in 1974 that had a depressing effect on people following a long war time.

Every generation has songs that are dark, depending on the times and war times usually inspire many melancholy themes in art, music and movies.

It has been common to blame such culture on suicides, but in general if a person decides to commit suicide, they will use whatever medium works to enhance their goal. If such songs were not available, it would be writing a farewell letter, perhaps creating dark art, or even orchestrating how one is found. The morose aspects of suicide simmer long before a song is played and act is done. It is a long contemplative monster in eating away at the thought process and the emotional state.

Was Gloomy Sunday a curse? Perhaps it was one of those melancholy songs in a time of turmoil that seemed like something one would listen to in moments of great distress. For that alone, it would gather a reputation.