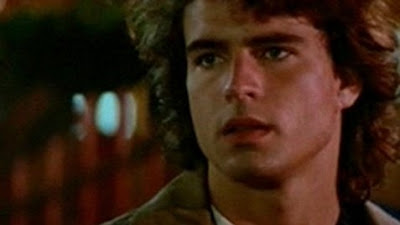 Horror and rock and roll. They go together, a natural fit! Let's have a look at some horror movies that know how to get our blood pumping - 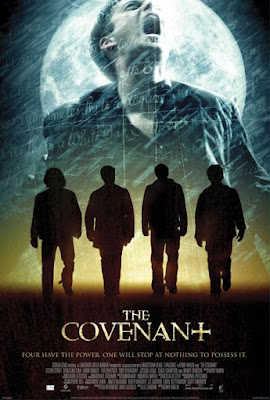 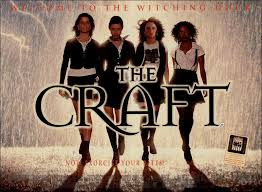 The soundtrack includes Heather Nova, Sponge, Tripping Daisy, Jewel, and more. It has a very magical vibe to it. The movie and the music blend seamlessly. Three outcast witches in high school come to life when a new girl moves into town who can make the fourth in their coven. 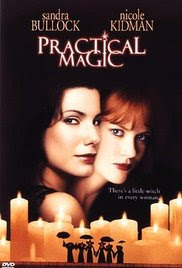 The soundtrack from Practical Magic begs us to sing along with some emotional tunes by Stevie Nicks, Faith Hill, Joni Mitchell, Alan Silvestri, and others. Two women raised in a long line of witches try to find love and happiness in a town that shuns them and decisions that haunt them. 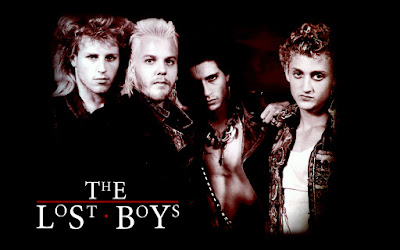 With an 80s soundtrack including INXS, Eddie and the Tide, Echo and the Bunnymen, and more, this sountrack suits the times and the characters perfectly. Two teens move with their divorced mom to grandpa's house by the sea only to be caught up in a vampire gang. 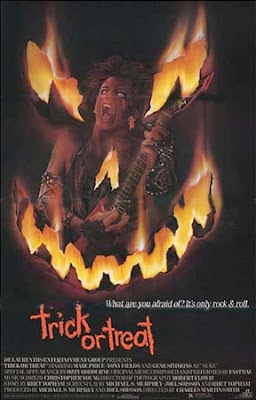 With a rocking soundtrack by Fastway, this 1986 movie has a very 80s metal sound. In this movie, a devil-worshipping rock star dies and wants to come back, but can only do so by way of rock and roll.