Circles Found Around the Earth 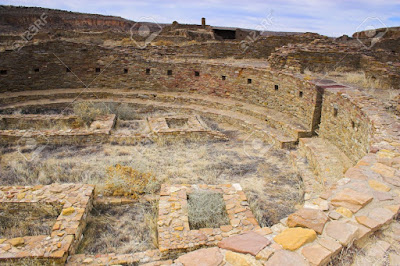 Around the world, ancient giant circles are found on the ground. Many were found only recently with the advent to satellite imagery. It makes one wonder - if we couldn't see them all these generations; why were they designed if not for people standing on the ground?


I'm going to leave everyone to sort through the photos and the dates and come to your own conclusions about locations and time periods and why.... 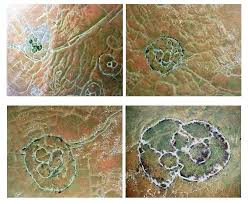 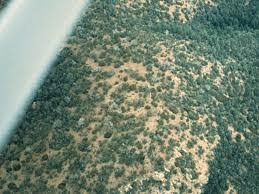 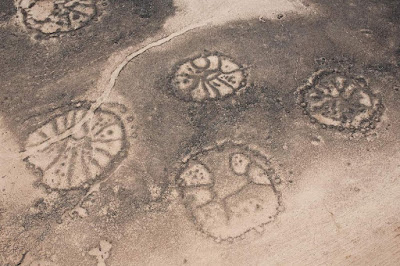 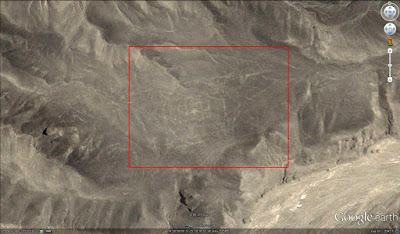 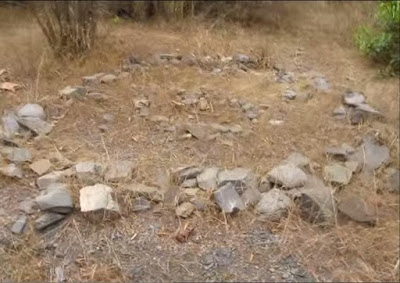 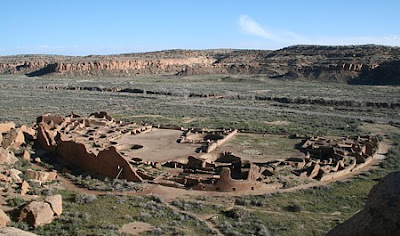 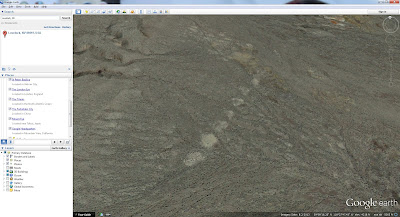 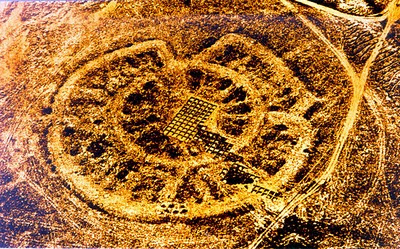 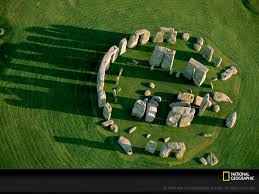 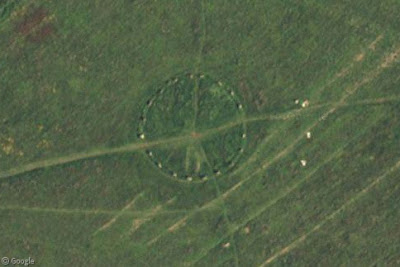 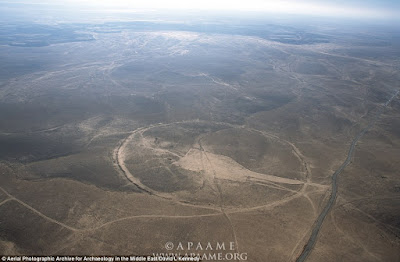 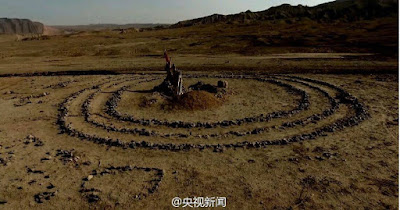 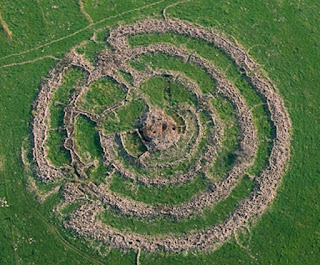 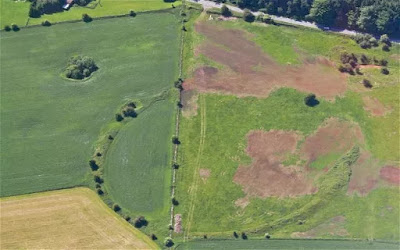 I look at these and contemplate an ancient people who faced issues with disease, childbirth, warring, wild animals, finding food, and other basic staying-alive focuses and I have to wonder why, around the globe around the same window of time, they began to make circles on the ground. That's a great deal of effort and thought to a people whose everyday life had really one major circle in the sky - the moon. How often in nature do you run across circles? Yet, ancients felt it was important to not only create something not relevant in their daily life, but do it on huge scale....