Most SciFi Places on Earth! 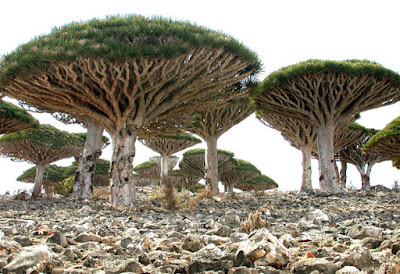 Our planet has many amazing locations but some defy any comparison with plant life and landscapes that look more like science fiction than fact. 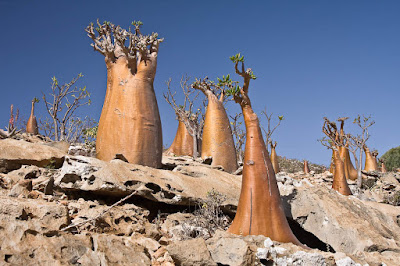 Socotra Island in Yemen is one such place. It appears so foreign with its odd plant life and amazing beaches and geology that it is hard to imagine this is on our planet! It's utterly breathtaking and rather eerie.... 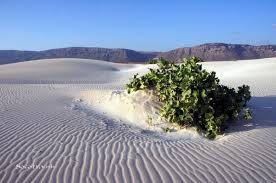 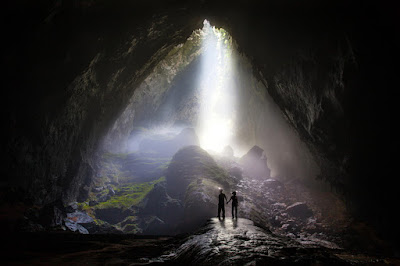 The world's largest documented cave in Vietnam, Son Doong Cave, was only discovered in 1991! Once explorers began to document it, they were stunned by it's proportions and its beauty! 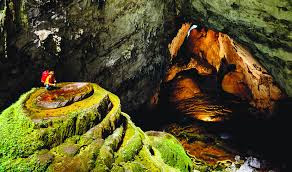 It even has a forest inside - 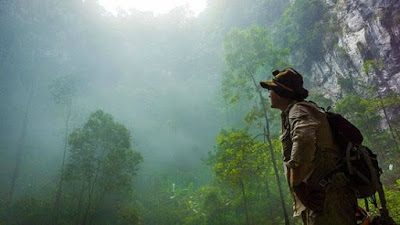 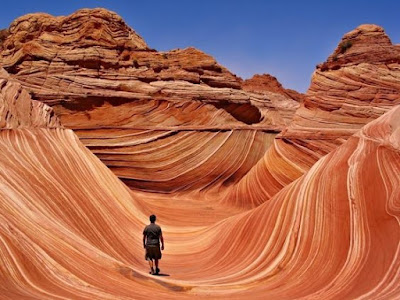 This canyon on the Utah/Arizona border is also called the Vermilion Cliffs.  This park is 112,500 acres of exquisite photographic beauty. 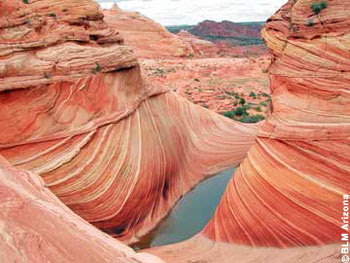 The sandstone here puts on an exquisite display and perhaps one of the most astonishing places to hike and photograph in the world! 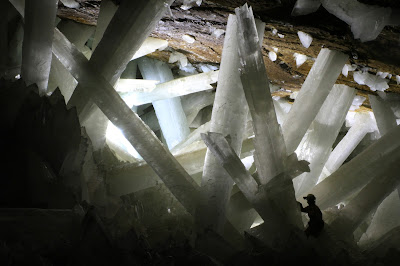 In Naica in the Chihuahua region of Mexico, there is an amazing cave called the Cave of Crystals. It contains the largest crystals ever found. 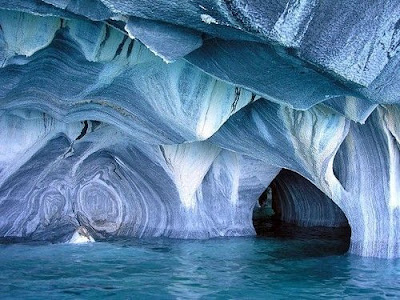 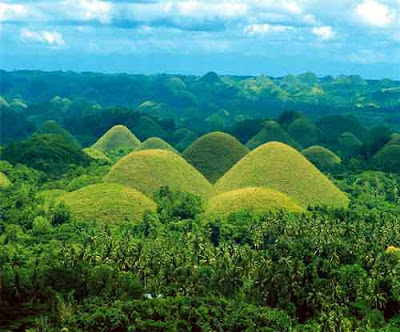 The Chocolate Hills in the Phillipines are an unusual geological formation that gives a very striking appearance that is otherworldly. 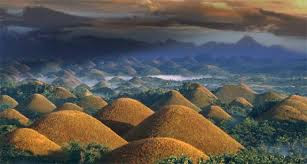 In the dry season, they turn brown, hence the name "Chocolate Hills." They cover over 20 square miles.

The world is full of amazing and striking sights from man-made ones like intense mining and natural geological formations that create color, pattern, and most unusual surprises. In fact, geology alone is perhaps the greatest contributor to SciFi-appearing earth attributes, from rock formations, sand dunes, cave-finds. As well, isolation and unusual weather conditions, create most unusual plant life.

It is exciting to think any photographer, artist, or science fiction fan, can find a place in the world to inspire them for decades to come. And we didn't even cover what sky and weather can do in the realm of scifi-appearance.... 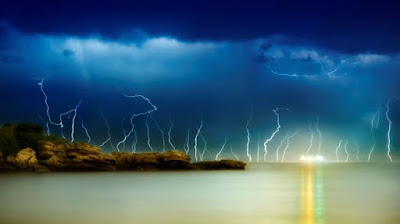