Are Aliens Looking For Zinc and Quartz? 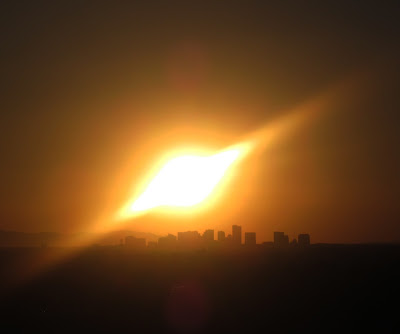 I had a recent discussion with someone who was yet another witness to some odd stuff going on in a mountain in the Northeastern US.

What was attracting the reported UFO/alien activity?

Well, upon further questioning, the mountain was a source of quartz and zinc mining.

That had me wondering about the UFO/mountain connections often reported where they are heavily witnessed along mountains and mountain ranges.


Zinc oxide nanoparticles have the ability to absorb electromagnetic waves. They can be used as an absorbing material throughout the electromagnetic spectrum. This makes zinc oxide nanoparticles useful within military and commercial applications as a high-performance invisible material for absorbing extremely high frequency (EHF) millimeter wave (MMW), visible light and infrared. Its usefulness also extends to radioactive shielding for mobile phones and other devices. (SOURCE LINK)

Hmmm... if you were considering hiding a base in the ground on Planet Earth, wouldn't you wish to have shielding capabilities?

What about piezoelectricity and the use of natural quartz and/or copper in these areas as a source of ongoing clean energy? This photo of Crystal Gold Mine is courtesy of TripAdvisor
Zinc, quartz and copper -

Let's see if there's correlations between UFO sightings (this map below) 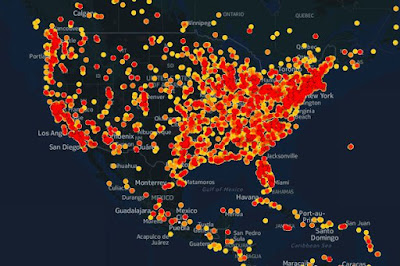 and mining (below) - VOILA!

We have talked a lot in the community of researchers about rich resources here the aliens might want to mine. If you wanted resources, you take them. Mining for elements and ore is a labor intensive prospect and not so easy to do. Ships coming and going would draw a lot of attention. Just imagine trucks coming in and out of an ore mine....

Let's look at how the aliens interact with this planet and its people. They are known to sneak up, study, abduct, experiment, and release the occupants of this planet.

If you wanted to go to a planet (or parallel world) and study the people, would you go out into the general population, cause hysterics and disruption or would you hide safely and have a base of operations?

Some believe submersible flying objects show that aliens hide on the ocean floor and they might. They might also hide where there is natural shielding to be undetected and perhaps even piezoelectric elements to make powering readily available.

We have many elements on earth that even we regular occupants don't understand how to utilize from electromagnetism and gravity to tectonic energy and piezoelectricity. But that doesn't mean others with a better knowledge of such principles couldn't find our planet a self-sufficient source of energy and resources without having to tear the planet apart harvesting and pollute the air to achieve.

The interesting thing is that they are believed to come from mountains, volcanoes and the ocean floor - three places that might allow for them to be undetected by virtue of geology.

Let's go a bit further - what if you were built to need radioactivity? You were adapted to not just withstand it, but find it a beneficial element like we get vitamin D synthesized in our body from sunlight?

Would natural radioactivity found in the earth be a place of great importance to you?

Map of radioactivity in geological formations

And, guess what? UFOs are reported over Chernobyl and Fukishima with great report! 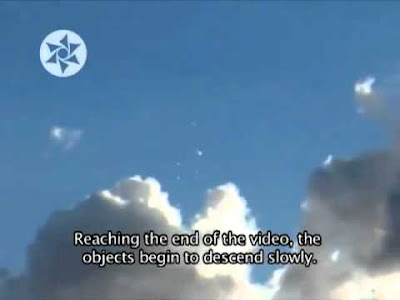 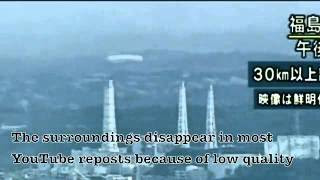 We were assuming, as our 1950s SciFi train of thought would tell us, that aliens interest in our nuclear program had to do with fear we would blow the world apart, but perhaps it was more an interest in us producing the very thing they need to survive? You might find this article (LINK HERE) about UFOs and nuclear disasters rather intriguing.

What if they had the capability of arranging their atoms into a solid form utilizing the electromagnetic forces as our own bodies do, but then those atoms could be released from their arrangement,
electromagnetic force broken, atoms travel individually and then they could regather together in their original order by recognizing one another as entangled particles can (quantum entanglement)?

In this case, the times I have encountered greys and they came and went in a red-orange light that they seemed to be able to produce biologically and not technologically, would make sense. The light was odd, like a nuclear reaction or something chemical, diffuse, until their very parts were no longer visible.

A form of teleportation in which your atoms were guaranteed to know how to regather into "you" again???

Like a vampire comes out at night, do these begins come out during EM storms when they leave the radiation-elevated inner Earth?

Once again, I am on a path. I am not sure where it takes me and I have nothing personally invested in what I find. I simply seek correlations, concepts, and perhaps at some point a convergence where it all ties together into an adequate explanation.

Remember the blog's motto: "Opening minds and inserting wonder." Expect more of that coming on this subject -