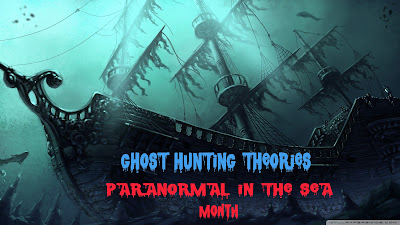 I don't want to end the month of terror in the sea without mentioning haunted lakes. 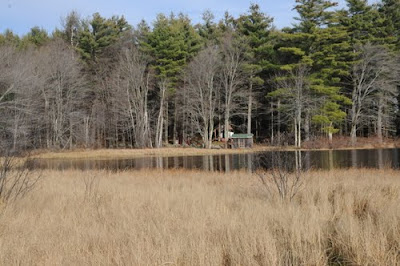 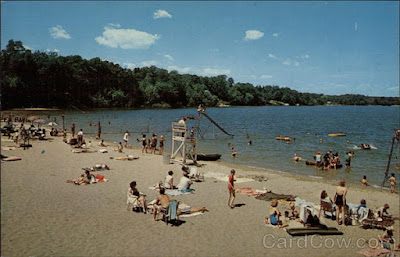 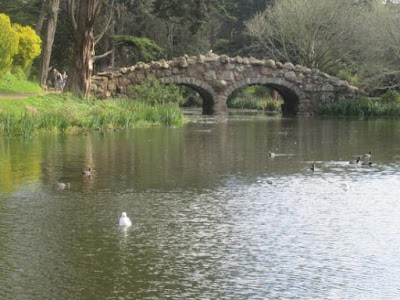 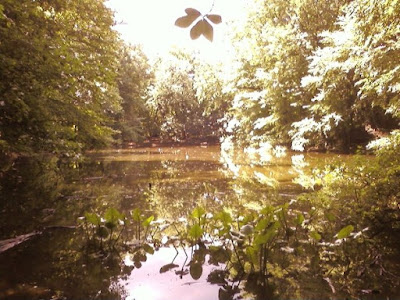