Amazing Cities on the Bottom of the Sea! 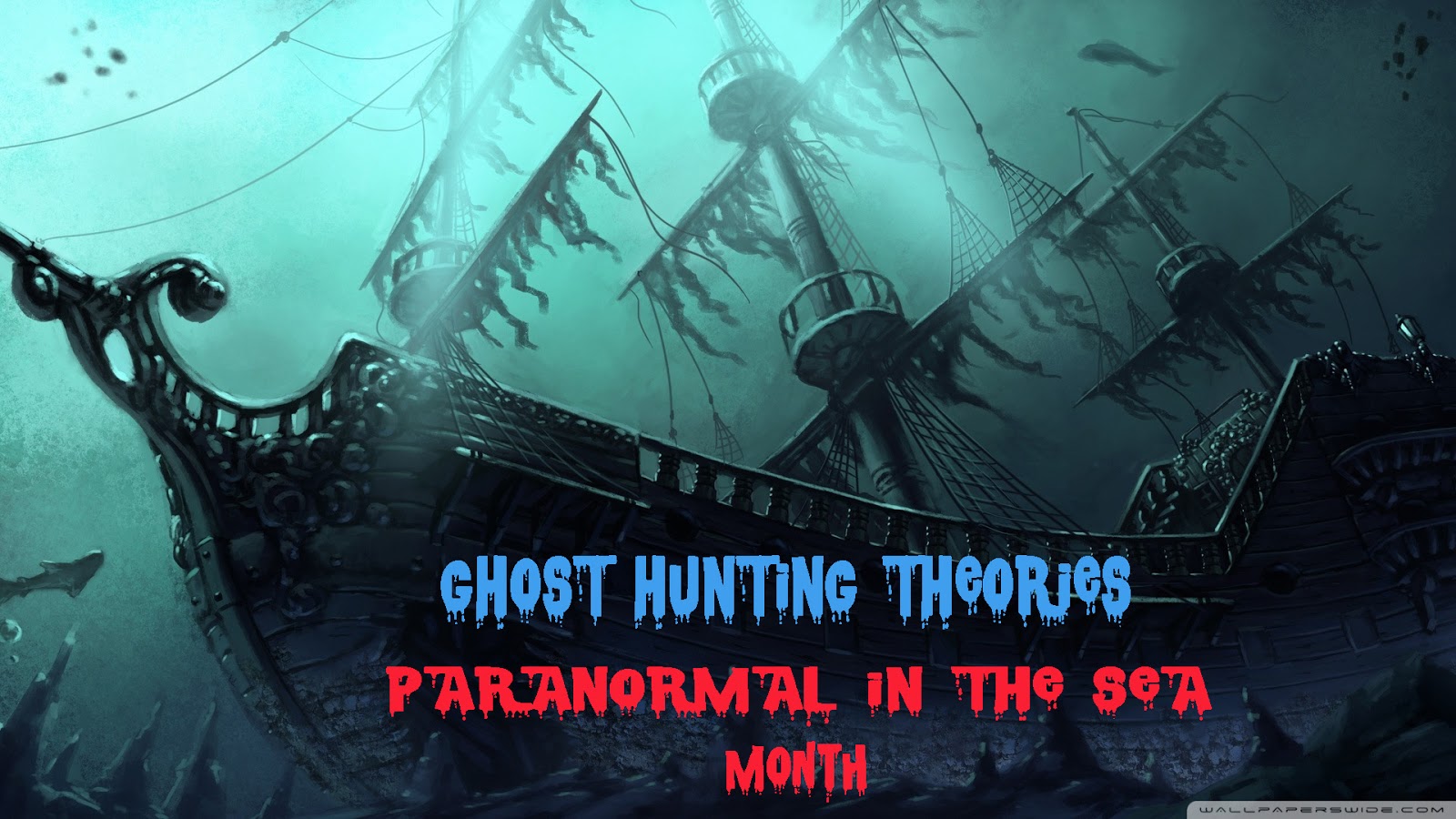 Lots of new discoveries are being made around the world and they aren't on land; they're in the sea! It would appear that in the past, when sea levels were lower, there were port cities that were forever forgotten until modern archaeology, diving and submarines began to detect their presence.

What is most interesting about these cities found around the world is the dating of them. Some show that civilizations were worldwide, many during ice age, that were advanced. It is changing what we think we know about the ice and water levels around the globe, possibly advanced civilizations that went missing. 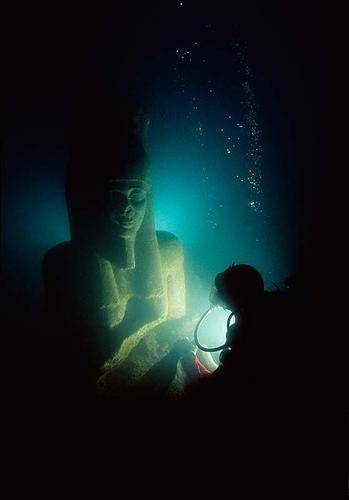 One such example is city of Heracleion off the coast of Egypt and may date back as early as the 12th Century BC. It is believed to have been underwater for 1200 years. It was reportedly built on some islands in the Nile Delta and had canals intersecting it. It was said that Helen of Troy stayed there and that Hercules had come there, perhaps being the one the city was named after.

Perhaps one of the most amazing recent finds was off the coast of India in the Gulf of Khambhat where a city (Dwarka) was found that dates back more than 9500 years. There is some debate this might be as old as 32,000 years! The city was five miles long and two miles wide. They found pottery, walls, sculpture, bones and teeth dating to at least 9500 years ago. It was believed there were no civilizations in that area before 2500 BC. This means that the record books need to be rewritten. It is believed the last ice age had it under ice caps. 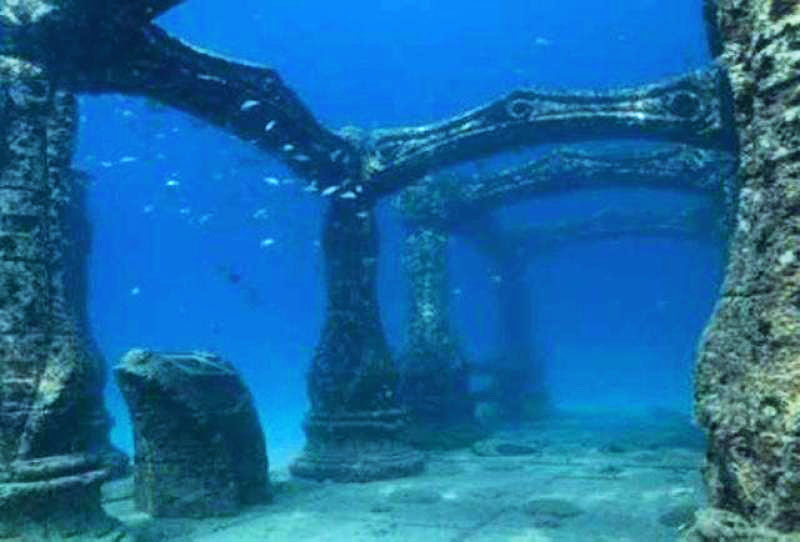 This not so ancient, but terribly intriguing city, Port Royal, was one a disreputable city of sin for pirates. A massive earthquake sucked it right down into the ocean in the 1600s. This was actually one of the largest cities in the New World. 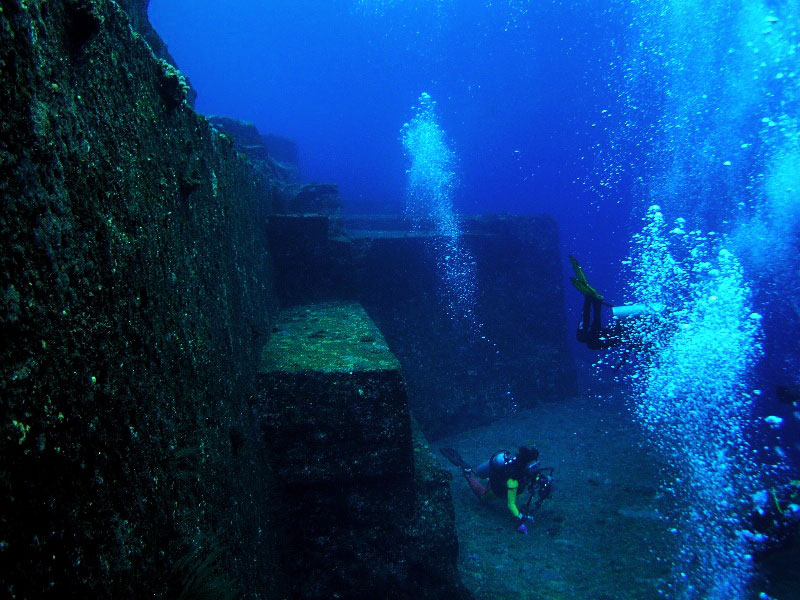 The Yonaguni Monument lies under the water off the shores of Japan. There has been much debate about whether it is natural or man-made as it is aged back to 10,000 BC, that puts it around the last ice age. 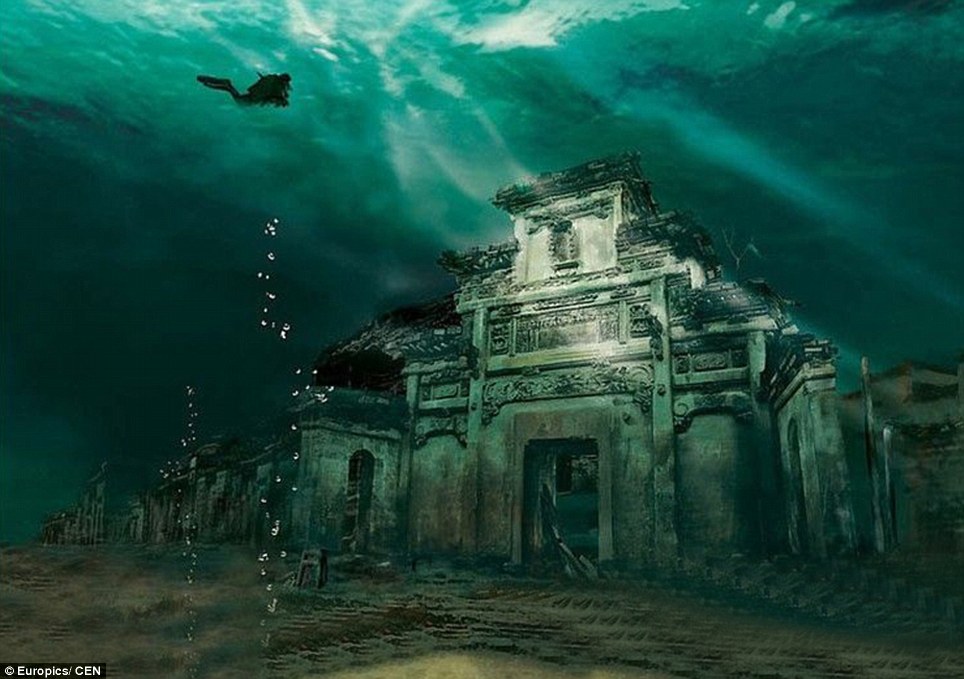 Lion City in China is on the bottom of a lake. It was built around 25 AD. The areas was flooded in the 1950s and became a lake when a dam was put in.

As amazing as it seems, at the bottom of Lake Michigan, stone erections were found that were purposeful and led many to call it Michigan's Stonehenge. It predates the last ice age. The stone circle could be just happenstance, right? Not really when you consider some have carvings of what looks like mastodons on them, dating around 10,000 years ago. 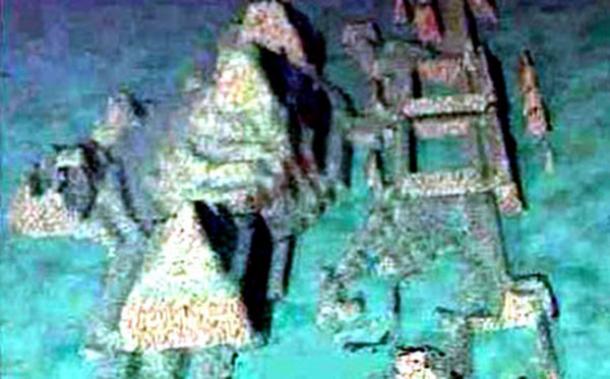 Off the shores of Cuba, sonar found some very interesting structures! If the experts can get together on this one, they'd have to admit that the city would need to be 50,000 years old to be this deep in the water. One of many problems with archaeologists is that they are very fixed in what they believe. This is dangerous because belief, in order to be maintained, must have evidence formed to reinforce it. If you believe man was only in the New World for 11,000 years or so, then 50,000 years as a dating of a sunken city near Cuba would be impossible. IMPOSSIBLE - that is a word only used by believers (in this ridiculous limited dating of man). If you have no fixed beliefs, nothing is impossible. The 50,000-year-old city would be a conundrum. So long as archaeologists have beliefs, we are screwed at getting them to study things further. I say it many times and I mean it - belief means you must form evidence to support your belief, but belief should be the result of irrefutable evidence that leads to one obvious conclusion. This will give you even more chills when you learn that Edgar Cayce in the first half of the 1900s said that Atlantis would be found in Bimini - where this is located. This structure was only found in the 2000s.

**Tomorrow's post is "The Man Who Voyaged to Hollow Earth"**