I was literally sitting on the edge of my seat for the first episode of the new Travel Channel show "Expedition Unknown" hosted by Josh Gates. He won our hearts in his stint on "Destination Truth" on Syfy, but I think we all knew he was way too much of a star for them, so gladly he found a new home at Travel Channel where they knew what to do with this world adventurer, archaeology buff, and insightful mind and humorist in the field of all things undiscovered.

I was worried that there would not be the supporting cast to bounce off on this show, but this show has true content and thrills. Instead of chasing monsters, per se, Josh is chasing after unsolved mysteries, treasures, ancient artifacts and every other Indiana Jones adventure imaginable. 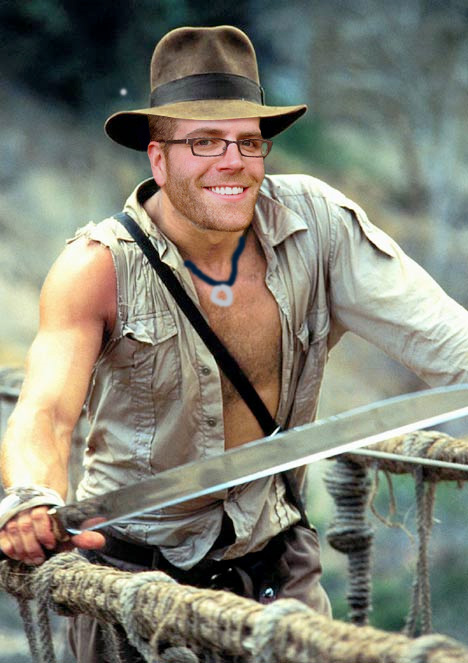 I have a dream that Josh goes up past Franz Josef Island in the arctic in search of the route the Norwegian supposedly took to end up at Hollow Earth. There's an ongoing mystery that has baffled many, not to mention Franz Josef island is supposedly one never inhabited by people, yet has these interesting stone spheres .... 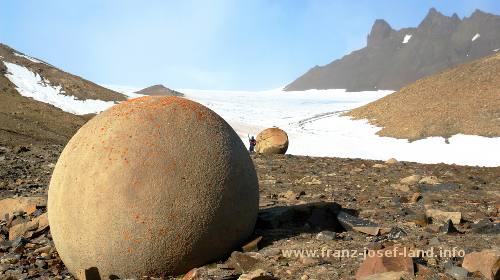 Tonight's episode of "Expedition Unknown" on The Travel Channel has Josh Gates looking for a Samurai Sword. I can't wait!