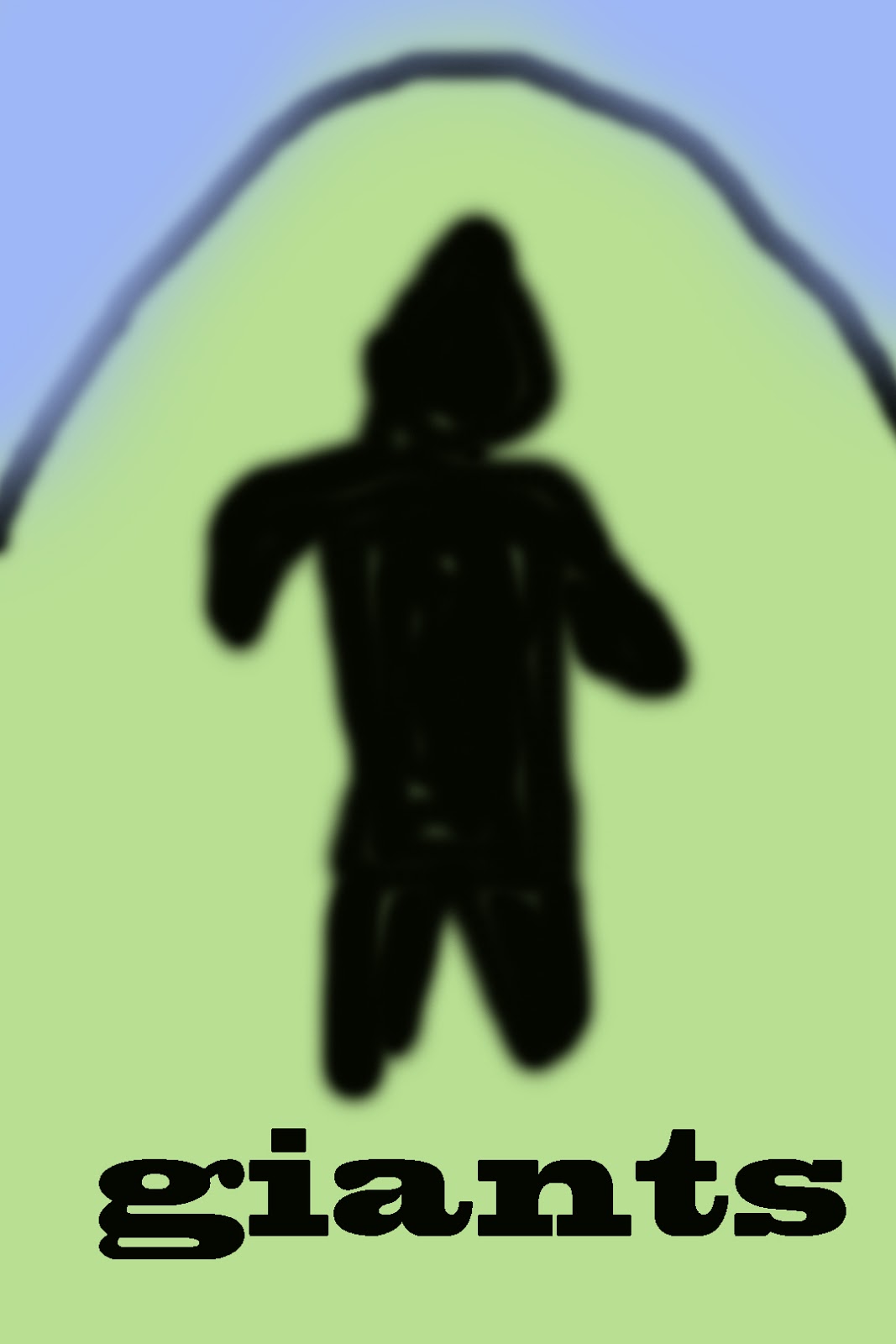 This month will be giants month on Ghost Hunting Theories. I will be taking y'all on a journey through all the cultures around the world and their personal legends of giants, to amazing finds, to possible insights about their nature, their place in this world, and even if they still exist.

I'm beginning with legends of giants from cultures around the world and there are a TON! Every culture told of giants and floods; two very interesting realizations. I'm focusing the next several days on Northern Hemisphere and then moving down! We will begin with arctic areas. Today, the Sami People of Lapland. 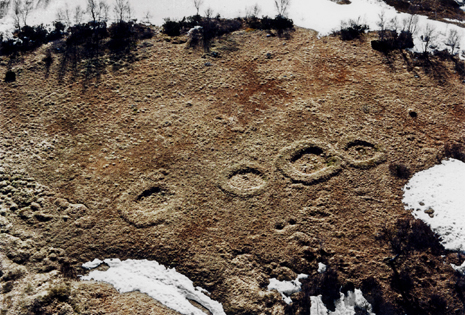 Interestingly, this site (above) was said by the Saami to be an old settlement of the Stallo (giants). Looks familiar, hmm? 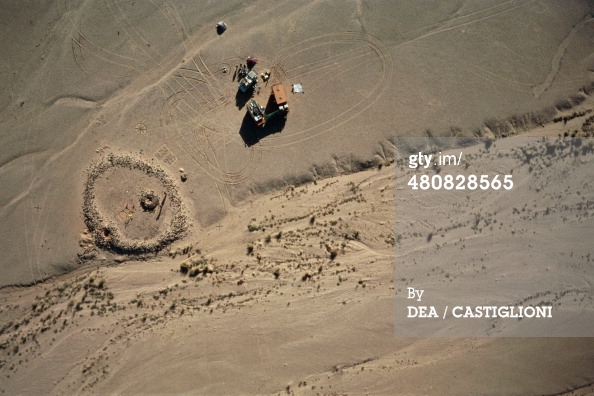 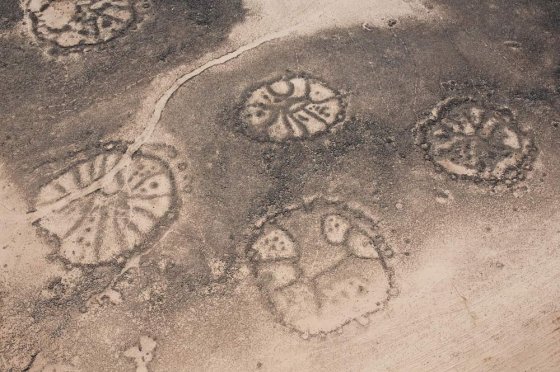 Source:  The Stallo were portrayed as big stupid giants who caused trouble, ate the people and tormented them, but through good behavior, bravery, and intelligence, the Saami could survive.

Interestingly, Inari Lake has a peculiarly large high island with a sacrificial cave that was considered sacred to the Saami people. (source)

I will be exploring legends and archaeological finds in many regions. We begin this week with the icy northern hemisphere and work our way down. There will also be many posts this month about other things having to do with giants that you didn't know or wanted to know more about!