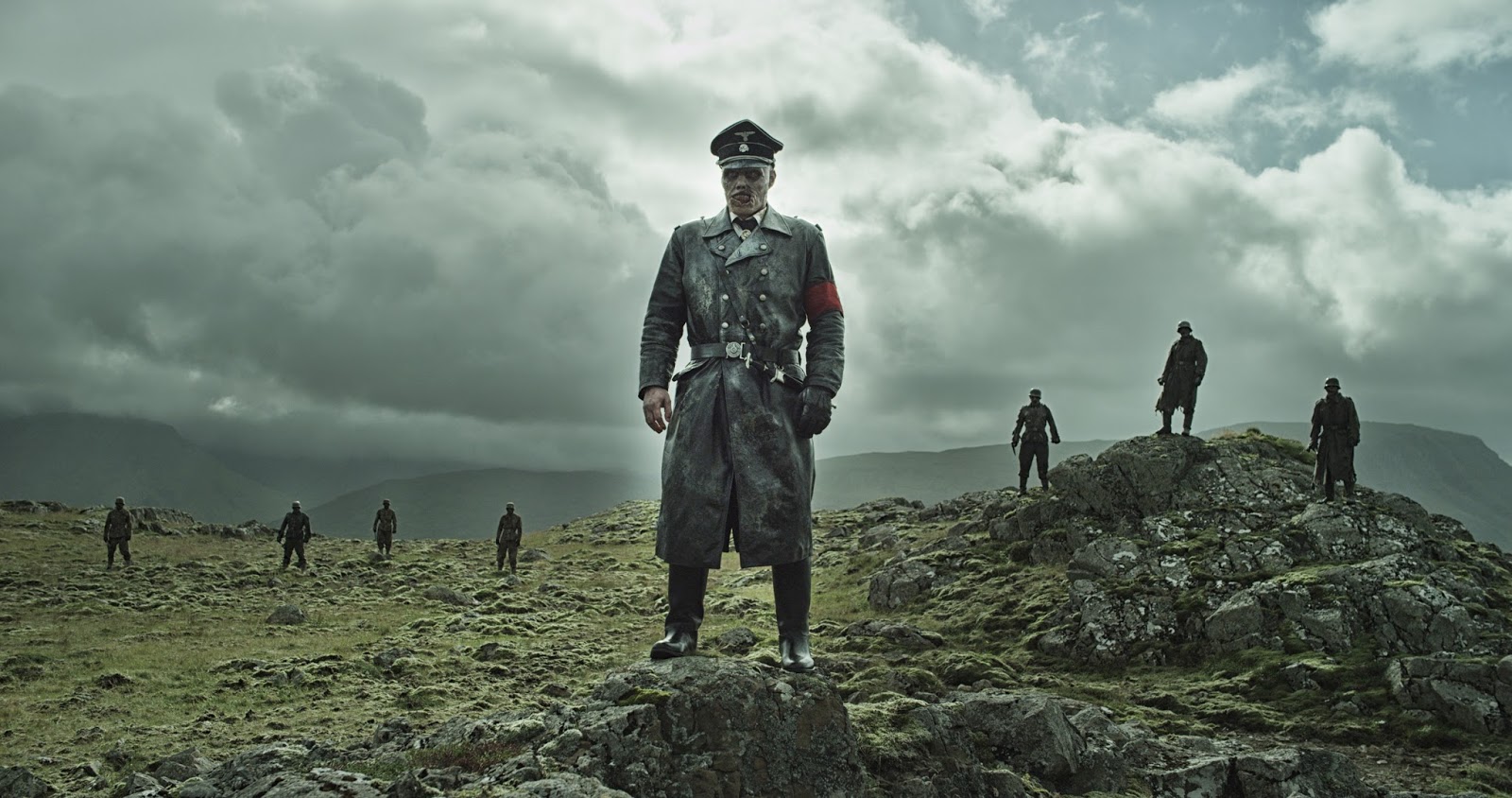 The year of 2014 had not a huge array of horror movies released, but some interesting ones. Horror seems to be taking on more paranormal subjects and for many of us para geeks, that is a blessing. We are tired of axe murderers and we want the supernatural, mythical, legendary! Many of these are out on DVD. I went ahead and ordered "As Above, So Below" already. I have a thing for cave and underground horror.


Annabelle: John Form has found the perfect gift for his expectant wife, Mia - a beautiful, rare vintage doll in a pure white wedding dress. But Mia's delight with Annabelle doesn't last long. On one horrific night, their home is invaded by members of a satanic cult, who violently attack the couple. Spilled blood and terror are not all they leave behind. The cultists have conjured an entity so malevolent that nothing they did will compare to the sinister conduit to the damned that is now... Annabelle

Ouija:  In Ouija, a group of friends must confront their most terrifying fears when they awaken the dark powers of an ancient spirit board.

Housebound: Kylie Bucknell is forced to return to the house she grew up in when the court places her on home detention. Her punishment is made all the more unbearable by the fact she has to live there with her mother Miriam - a well-intentioned blabbermouth who' s convinced that the house is haunted. Kylie dismisses Miriam's superstitions as nothing more than a distraction from a life occupied by boiled vegetables & small-town gossip. However, when she too becomes privy to unsettling whispers; strange bumps in the night, she begins to wonder whether she's inherited her overactive imagination, or if the house is in fact possessed by a hostile spirit who's not particularly thrilled about her return.


Dead Snow 2: Dead Vs Red: If the worst day of your life consisted of accidentally killing your girlfriend with an axe, chain-sawing your own arm off, and watching in horror as your closest friends were devoured by a zombified Nazi battalion, you'd have to assume that things couldn't get much worse. In Martin's case, that was only the beginning.


At the Devil's Door: When ambitious young real estate agent Leigh is asked to sell a house with a checkered past, she crosses paths with a disturbed girl whom she learns is the runaway daughter of the couple selling the property. When Leigh tries to intervene and help her, she becomes entangled with a supernatural force that soon pulls Leigh's artist sister Vera into its web - and has sinister plans for both of them.

Deliver Us From Evil: New York police officer Ralph Sarchie (Eric Bana), struggling with his own personal issues, begins investigating a series of disturbing and inexplicable crimes. He joins forces with an unconventional priest (Edgar Ramirez), schooled in the rituals of exorcism, to combat the frightening and demonic possessions that are terrorizing their city. Based upon the book, which details Sarchie's bone-chilling real-life cases.

Oculus: Ten years ago, tragedy struck the Russell family, leaving the lives of teenage siblings Tim and Kaylie forever changed when Tim was convicted of the brutal murder of their parents. Now in his 20s, Tim is newly released from protective custody and onl y wants to move on with his life; but Kaylie, still haunted by that fateful night, is convinced her parents' deaths were caused by something else altogether: a malevolent supernatural force unleashed through the Lasser Glass, an antique mirror in their childhood home. Determined to prove Tim's innocence, Kaylie tracks down the mirror, only to learn similar deaths have befallen previous owners over the past century. With the mysterious entity now back in their hands, Tim and Kaylie soon find their hold on reality shattered by terrifying hallucinations, and realize, too late, that their childhood nightmare is beginning again....

The Pyramid: The ancient wonders of the world have long cursed explorers who've dared to uncover their secrets. But a team of U.S. archaeologists gets more than they bargained for when they discover a lost pyramid unlike any other in the Egyptian desert. As they unlock the horrific secrets buried within, they realize they aren't just trapped, they are being hunted.


As Above, So Below:  Miles of twisting catacombs lie beneath the streets of Paris, the eternal home to countless souls. When a team of explorers ventures into the uncharted maze of bones, they uncover the dark secret that lies within this city of the dead. A journey into madness and terror, As Above, So Below reaches deep into the human psyche to reveal the personal demons that come back to haunt us all.


The Babadook: Six years after the violent death of her husband, Amelia (Essie Davis) is at a loss. She struggles to discipline her 'out of control' 6 year-old, Samuel (Noah Wiseman), a son she finds impossible to love. Samuel's dreams are plagued by a monster he believes is coming to kill them.

The Quiet Ones: Tucked away in an estate outside of London, Professor Coupland along with a team of university students conduct an "experiment" on Jane Harper, a young girl who harbors unspeakable secrets. What dark forces they uncover are more terrifying than any o f them expected.


Wolves: Popular high school student Cayden Richards wakes from a horrific nightmare, only to realize that he's living it... He is changing into something vicious, unpredictable and wild. Forced to hit the road after the brutal murder of his parents, Cayden t ries to hunt down the truth of what he is. In the remote, mountain town of Lupine Ridge, he discovers others like him - Including the beautiful Angelina, a young woman caught between two ancient clans of "wolves". And when he finally discovers the shocking truth behind his ancestry, Cayden realizes there is only one way to save the woman he loves... a grisly fight to the death against forces more savage than he could have ever imagined.

The Woman In Black II: Angel of Death: The sequel takes place in the same house 40 years later when a group of children who are evacuated from London during World War II come to stay and awaken the house's darkest inhabitants.


Tusk: When podcaster Wallace Bryton goes missing in the backwoods of Manitoba while interviewing a mysterious seafarer named Howard Howe, his best friend Teddy and girlfriend Allison team with an ex-cop to look for him....


Willow Creek:  A man talks his girlfriend into going with him to try and film Bigfoot at the infamous Patterson-Gimlin site in Northern California.