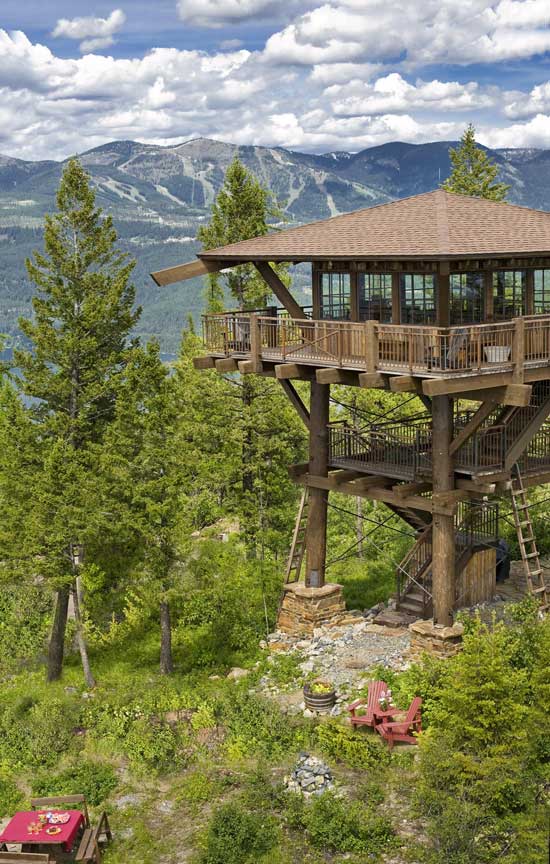 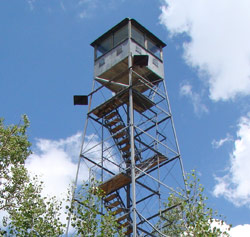 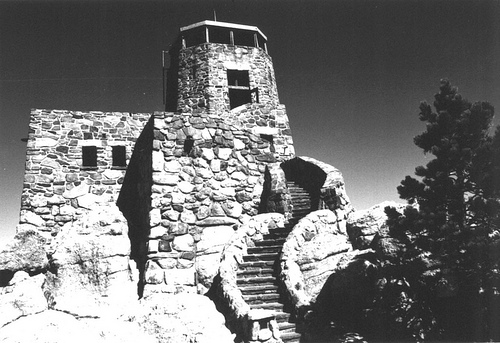 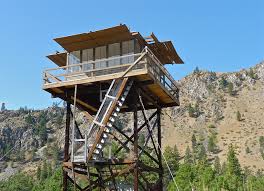 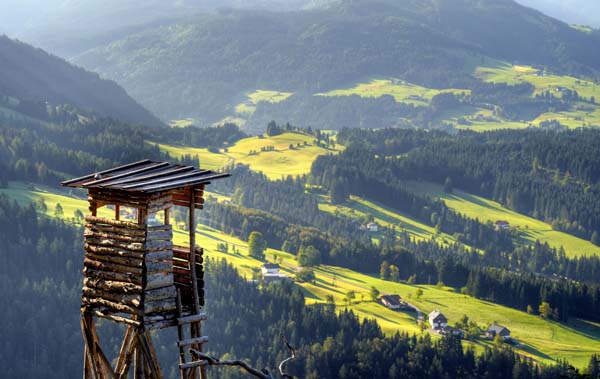 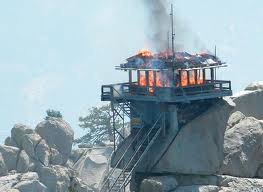 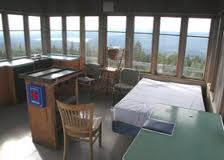 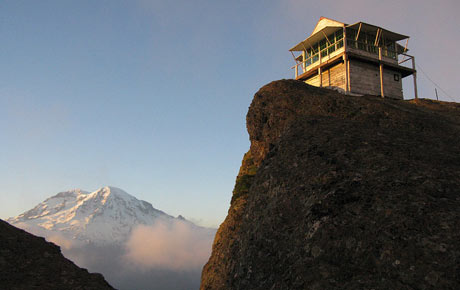 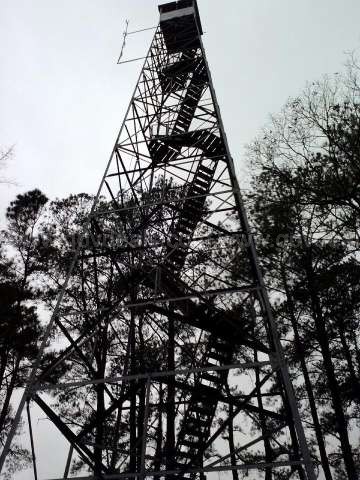 
**Tomorrow is another installment of "The Urban Sasquatch Journal"**