The Stalker Between the Worlds! 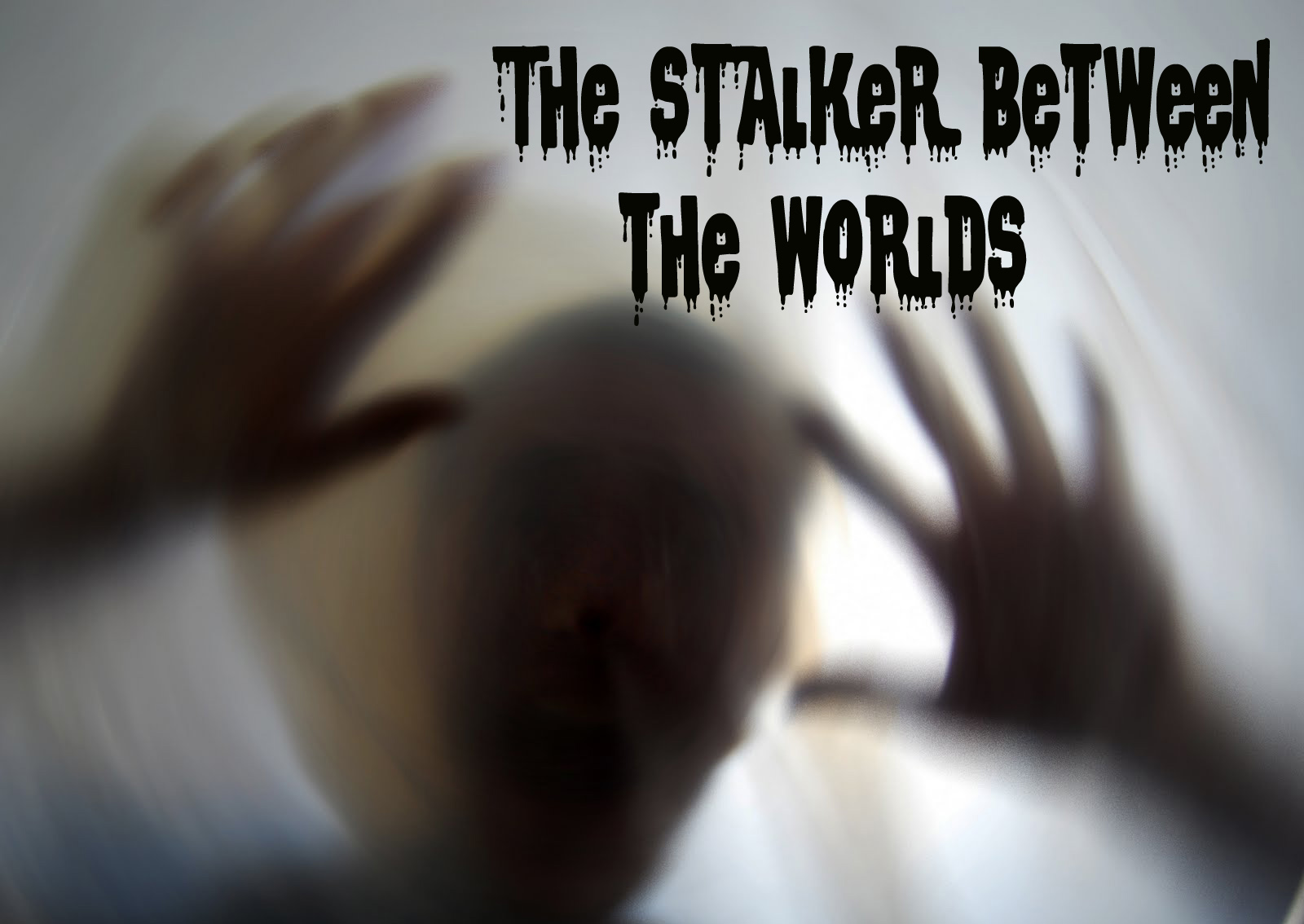 The Stalker Between the Worlds – coming NEXT WEDNESDAY to Ghosts Hunting Theories with episodes every Wednesday.

This will be an ongoing series chronicling a year-long series of encounters with bizarre, horrific, and taunting interplay between one innocent citizen and a stalker that defies description (at least in our known world).


Next week's first edition is entitled "Walking Dead." Here's a little passage from it -