Where Do Apparitions Go? 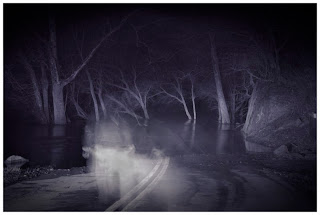 We assume that an apparition is going from here to there purposefully. But, let's look at some features of apparitions. 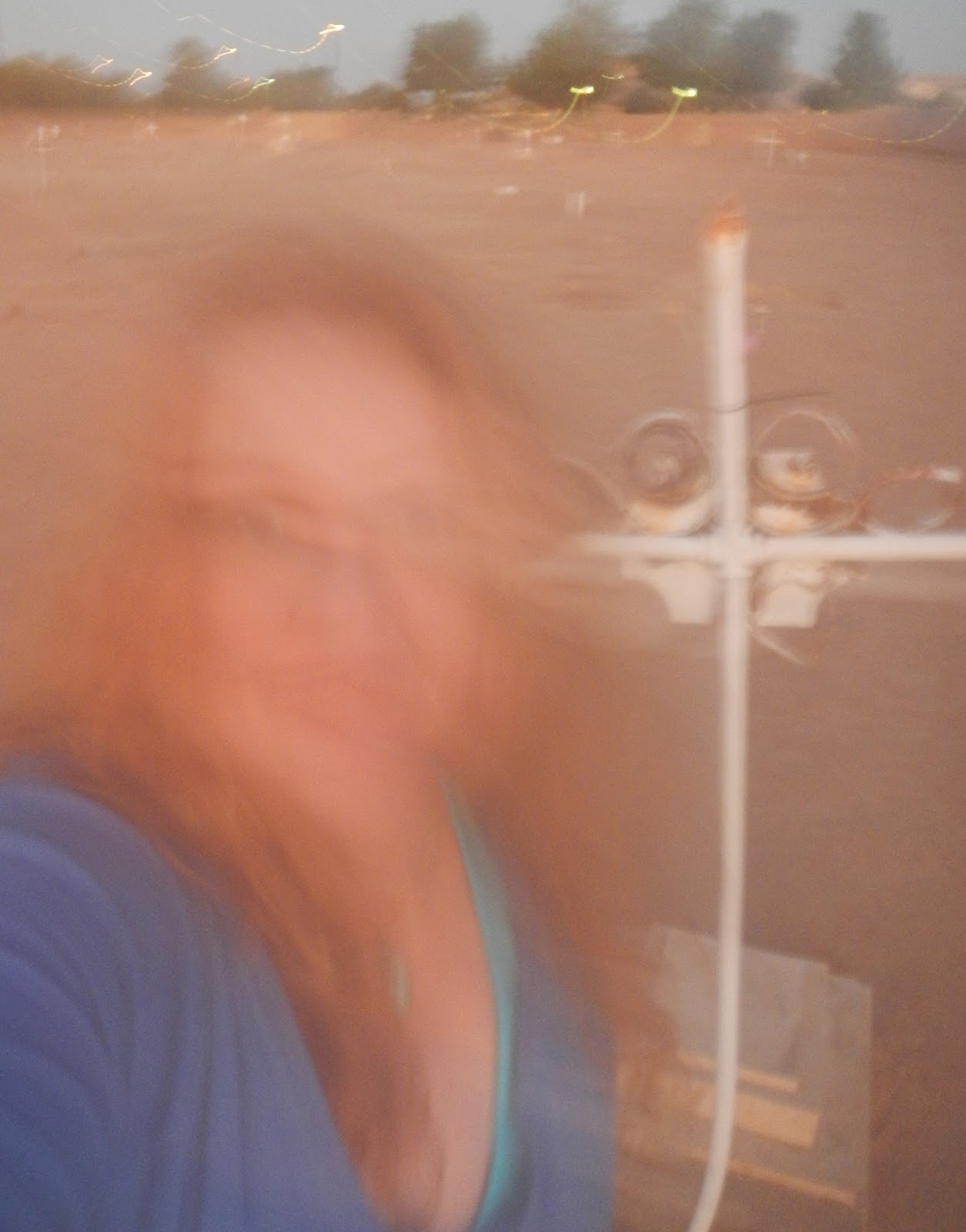 Let me use the example of the Bird Cage Theater in Tombstone, Arizona where a very exciting episode of "Ghost Hunters" had Grant and Jason seeing a lady apparition descending the back stairs to the private gaming room area.  She has been reported, same description, same area, same task over and over again by multiple witnesses over multiple years.

The apparitions seen on the property where I grew up, where always doing the same thing, looking the same way, and in the same places they were always seen. What we can assume from this is that popularly reported apparitions seen by many people over time, same description, same location, are what we often regard as "residual."

I like to look at residual apparitions like an x-ray where, with the right bombardment of a natural energy, an image can be made of a person's interior. What if under the right earth conditions a momentary visual can be locked into a site? And, under the right conditions, it can replay that recorded scene. You ever sit in your room during a storm and when the lightning goes off, for a brief moment you see the entire room? This is the sort of magical, yet natural, quality of a residual specter. 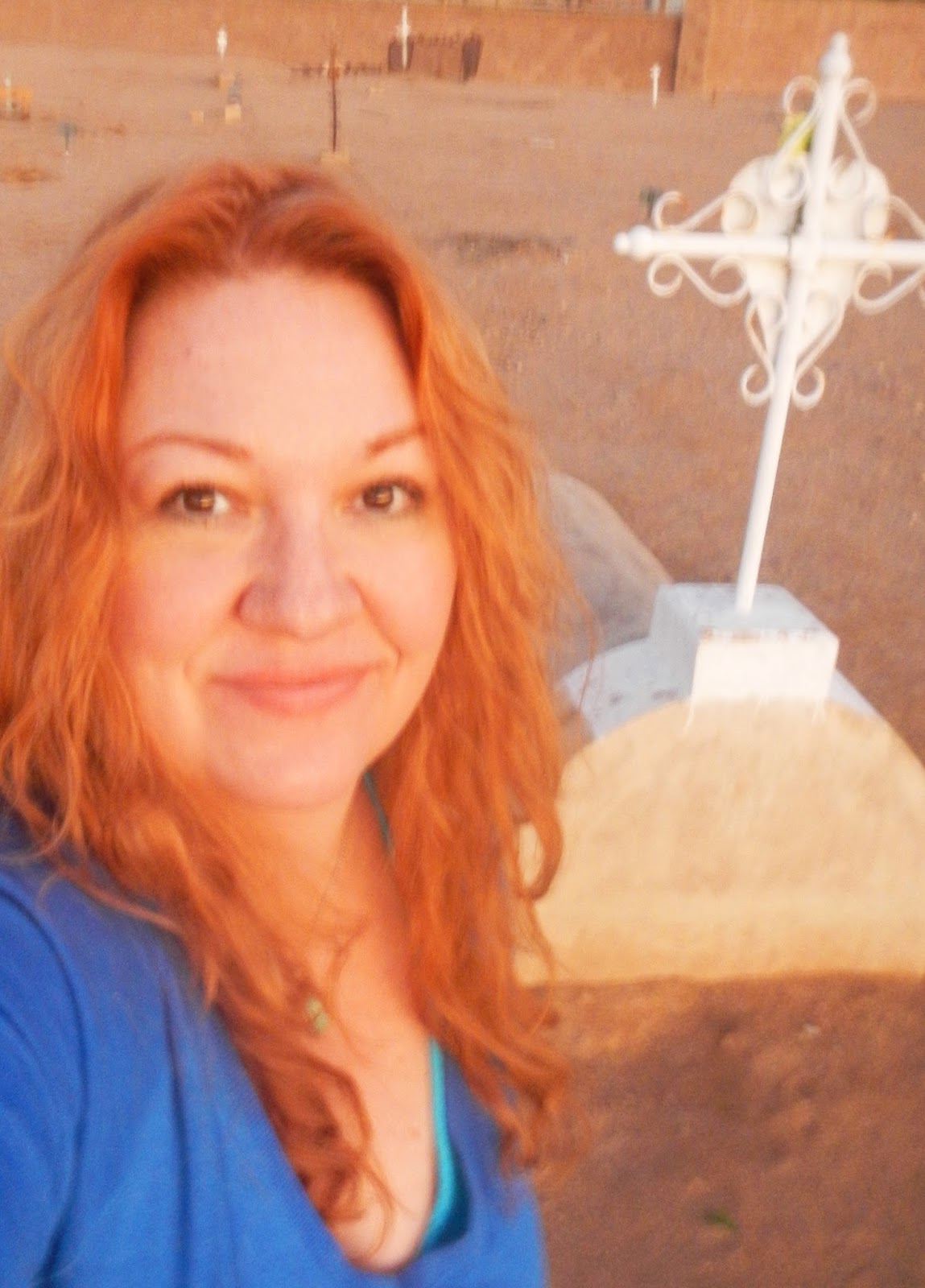 In the 1970s, my mother was cleaning up one of our bedrooms while we were in school. She sat down to relax and light up a cigarette and in a chair beside her, she saw something out of the corner of her eye. She turned and stared at our dear friend, Captain Hudgins, from our summer home neighborhood. He was wearing a gown of a sort and about 3/4 his normal size. But it was clearly him. She fumbled with her cigarette and rushed to grab the lit stick from hitting the rug. When she righted herself, he was gone. A call came soon after that he had died quite suddenly. His was a "visitation" apparition.

A visitation apparition is an exciting event. This shows meaningful intelligence and interaction. There are a few reasons one might have such a visitation.  One might be the brain's release of a drug that would make you imagine something when you most need it, sort of like calling on adrenalin when you need to outrun a vicious wild dog. The other possibility is the truly exciting one for us researchers - someone shows himself to you because he wants you to know he's there.  More often than not, these occur in moments of grief, a death, or grave circumstances, like your own life-threatening or emotionally-threatening event.

Where do they go?

Well, here's how I look at it - we see lightning, but we never say "why didn't that bolt stay around longer? Where did it go?" The conditions were such that we had a momentary glimpse at nature doing something extraordinary. So, this is why we consider the sighting of a specter the "Holy Grail" of paranormal research.  We are truly lucky to have a momentary glimpse at something short lived, unpredictable, and happens only under the right conditions.

In the case of residual, it would appear that there is no intelligent reason to launch a visual - it would likely be something in the environment or even in the minds of the people viewing - as in the case of geomagnetic storms affecting the pineal gland and creating vivid dreams for people those nights.

In the case of visitations, it would appear that it would be up to a combination of the desire of the deceased to be seen combined with the dire emotional condition of the person who views them. Perhaps there is a connection in which when both parties concentrate, it happens.

As food for thought, how many apparitions are occurring around us that we don't see?