The Power Of Thought 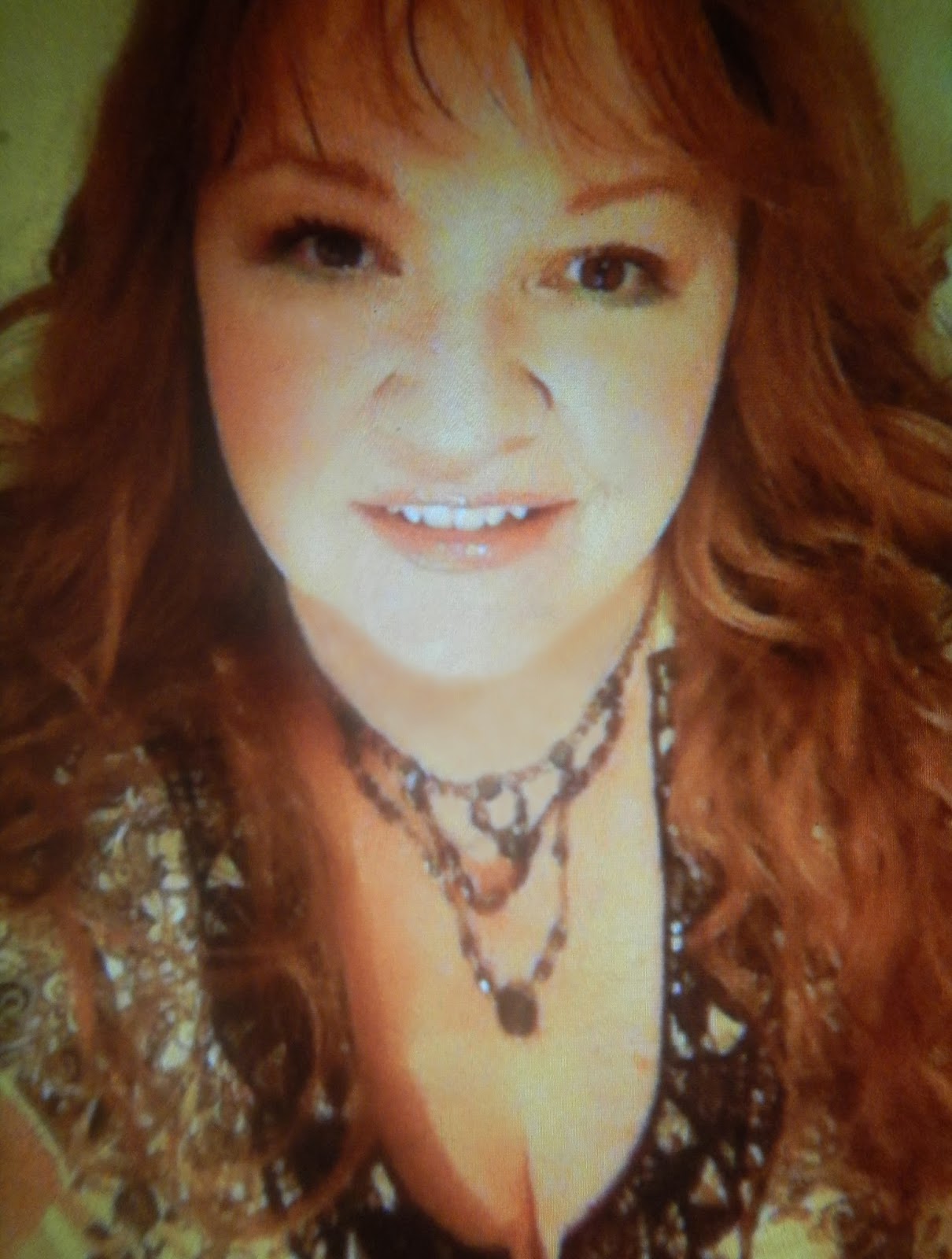 The power of thought. It's something that is questioned often and experiments formed to try to test it.

What do we know about thought?

We have a thought - and it is followed by an emotion and then an action. For example, someone cuts you off in traffic, you think "how dare they nearly hit me!" Then, you pull up to them and give them the finger.

We can also affect our very physiology with our thoughts. If we're scared, our heart pounds, if we imagine biting into a waxy tart lemon, we salivate.

But, can thought do things without physical actions?

An interesting experiment shows that this is very possible. 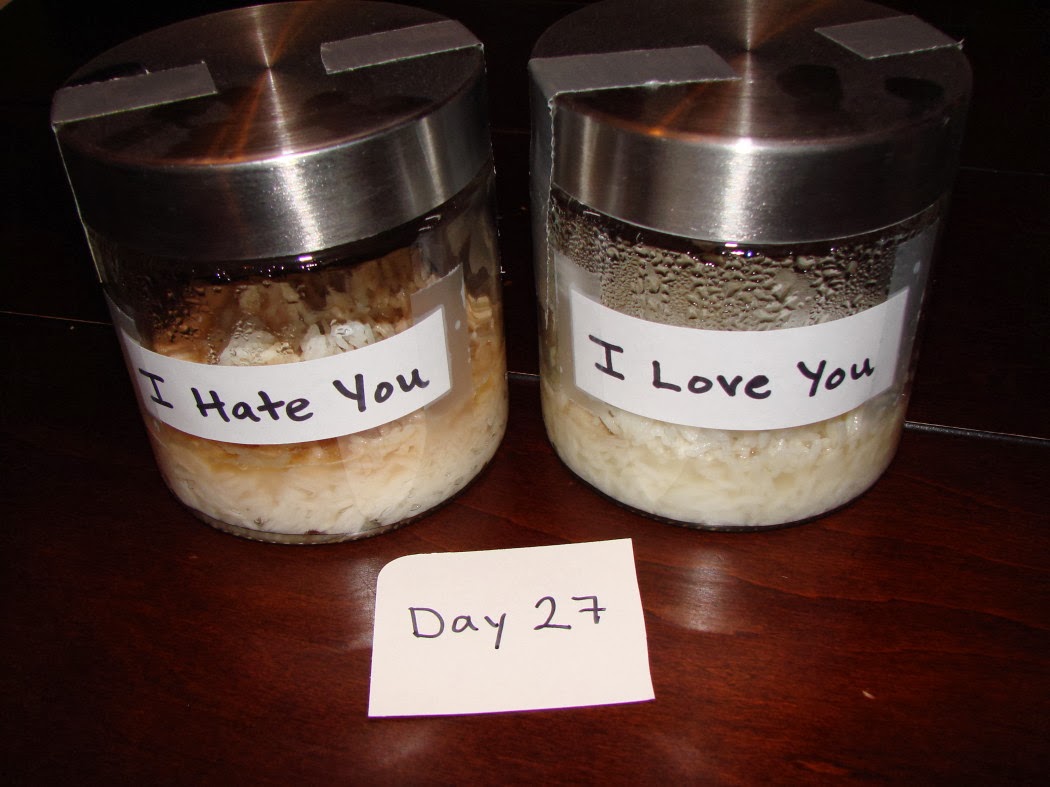 Dr. Masaru Emoto performed a simple but quite impressive experiment. He took two containers of rice and on one he wrote "Thank you" and on the other "You fool." School children were told to speak the phrases out loud each time they passed by the jars during their school day. After 30 days, the "negative" container was filled with mold. The other container barely changed. The doctor is also known for experiments with intention upon water.

A very groundbreaking documentary called "The Secret" has some wonderful speakers sharing the secrets of envisioning what you want and not what you don't want. The power of thought and envisioning is a powerful thing. It almost creates a kind of psychic chemistry that alters events and opportunities, energies and serendipity. I admit that I follow this and it has had remarkable effects on my life.

Can a church seem to be more effective at producing positive energy because of the mass of people all having hopeful directed thoughts towards changing a situation? Lots of studies have gone on in the power of prayer. Many of the findings have been conflicting. In a most recent one that reported prayer does nothing, they used questionable methods. The told half the patients they were being prayed for and half the patients that they may or may not be prayed for. The results showed that ones who were told they were being prayed for had a higher incidence of complications. Of course, those complications could be due to the anxiety of being told that people were praying for them, hence making them wonder "am I sicker than I thought?" There is no debating, though, that there is power in groups depending on emotions - an angry crowd creates mob energy and a healing crowd creates miracles.

There is nothing more powerful than thought. In fact, a psychic will tell you that thought is the broth with which they slurp. If someone close to me thinks about contacting me, I start thinking about them out of the blue like mad and when I can't get them off my mind, the phone rings. Their intention was broadcast to me. We get it sometimes in a crowded place, like a restaurant. We stop what we're doing and turn and stare at someone staring at us. We felt their intent upon us. The mechanism by which this works is a mystery to science at this point, but then so was gravity at one point. So, eventually we will understand and, with understanding, will come great control. Imagine if we knew how to direct thought to make things happen?


You know how when bad things happen we say "it comes in 3's"? and when things are going great, we say we're "on a roll"? These terms have some validity. We truly do set in place a chain of events that could affect not just us, but the area around us. That experiment with rice can be compared to the phenomena or residual hauntings or psychometric information held in objects and locations. Can we leave a print of ourselves? Psychic trackers will tell you that we do. A psychic tracker can walk a path you walked and tell you what you were feeling and imagining. Heady stuff - literally! 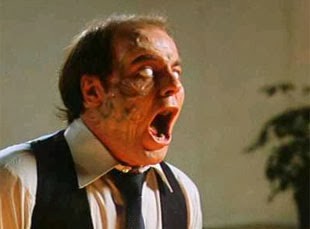 Even though the concept of our thoughts affecting objects and others, such as healing a fellow human being, there is always a dark aspect to man - the manic side; for every good is a bad. Imagine if someone had that power from their mind to create catastrophe? So far, we can test its effect on mold on rice, but thankfully man has not captured all this power. There are some things that perhaps we should not advance until man can shed his destructive tendencies.