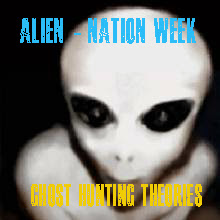 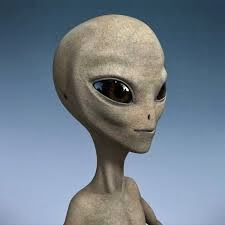 Diminutive, gray-skinned, huge black eyes, tiny delicate bodies, enormous heads... these are the classic ones most often portrayed in movies and TV and stories told by supposed abductees.  The majority of those who encounter aliens, report the greys and not always positive encounters, often times involving abduction and medical testing. For some, like myself, it has been a positive experience. More on that on a post on Wednesday. 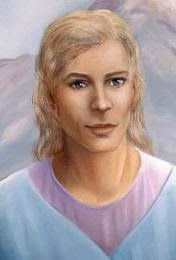 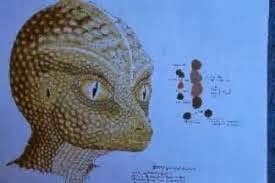 These unusual beings are reportedly exceptionally small, like under one foot tall. Their bodies appear to be diminutive versions of a human, but their heads are unusually large and oddly shaped. 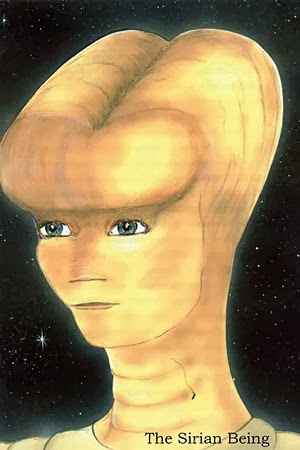 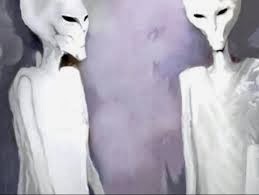 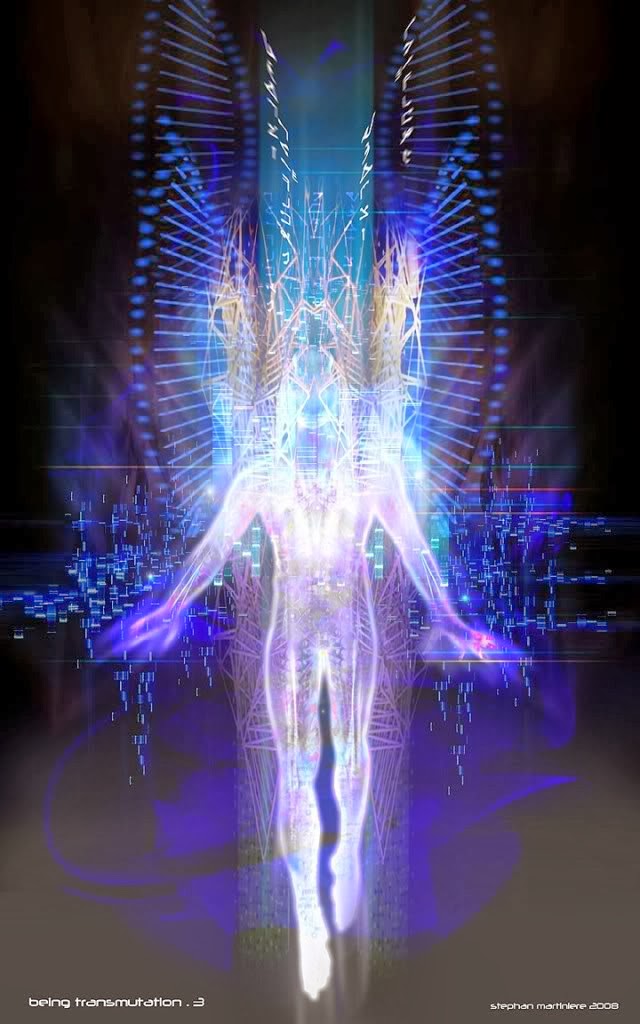 These beings are described as blue and said to have landed in Florida in the 1950s, trying to convince our government not to work with the greys to no avail.  They have wrap-around eyes and are sensitive to light. It is said they are friends with the Nordics. From Exopaedia: "They claim to be descendants of Noah who traveled to the Western Hemisphere a few centuries after the deluge and discovered ancient antediluvian cavern systems and technologies which had been abandoned in the subterranean recesses. They have been encountered mostly in deep cavern-systems beneath the general region of the Ozarks-Arkansas and surrounding regions (Evadamic)." Other sources tell of encounters with this same race in the Southern States of the USA."  As ludicrous as this sounds, much of the concept of underground caverns and alien civilizations really do ring true for most researchers who are finding more and more correlations, especially in the Missouri/Arkansas/Ozark area. ﻿
For more info on the variety of aliens, I suggest Alien Anthropology site.
﻿