What's Up With the Wacky Redhead? 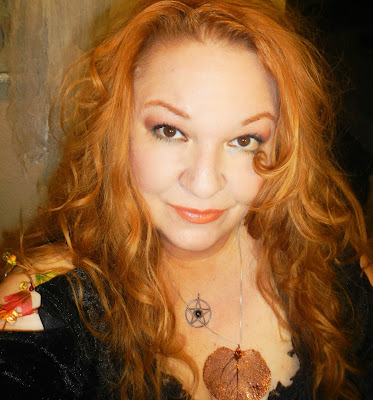 (One of my Halloween pics this year)

We also have an upcoming children's book coming out before the holidays called "Twice As Special." 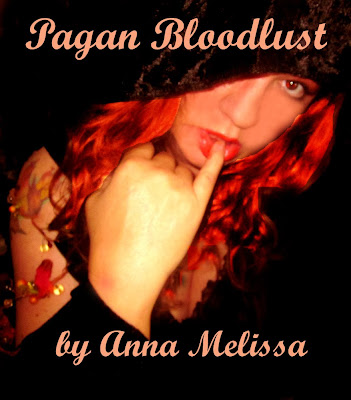 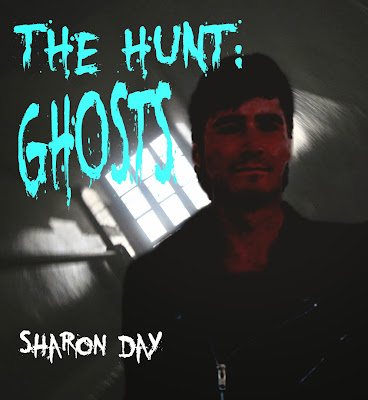 "The Hunt: Ghosts" will also be released this fall.  It is the first in a 2-part romance/horror genre series.

I am also working diligently on my favorite - "MetaNet" a scifi-horror novel.

I plan to do a series of Tween-aged horror books involving an antebellum mansion in the south and a ragtag group of 10 and 11 year olds.

Of course, Julie and I will be releasing the last of our zombie housewives books next summer, "Zombie Housewives of the 1980s." Wait until you hear the scenario for this one and what we do with the 80s decade! 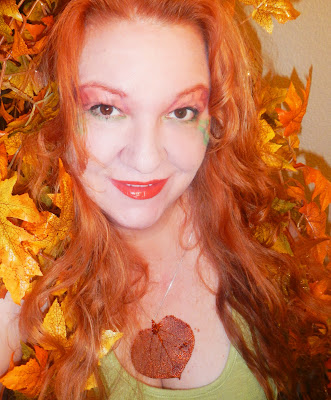 This next week, Julie and I are doing an autumn extravaganza - staying in a haunted hotel, antiquing to find me a mannequin, going to a chili pumpkin party and corn maze and a haunted attraction, all of which will be photographed and videotaped to share. 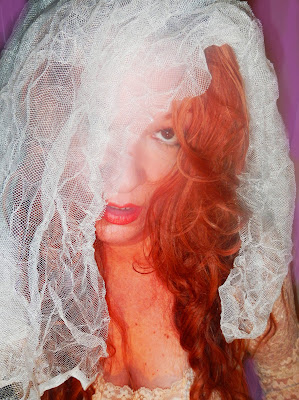 The month of November here on GHT will be all about the Secrets of Bigfoot. I am continuing a good deal of research in the field and also have some upcoming ghost hunts I will share, studies in some very haunted locales. There will be much more urban exploration, as always.

These are only some of the things I have going on now. Lots of transitions in my life upcoming soon that will make me able to take this blog to a whole new level, as well as my book writing and appearances at para-conferences and book signings. I might finally get some freedom!