If you're curious about the real ones - 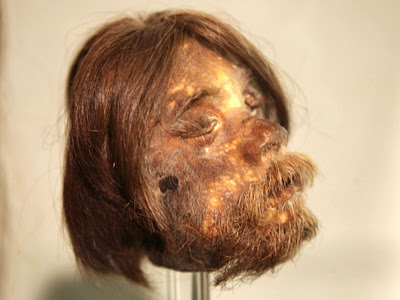 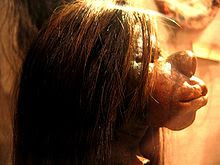 Also, be sure to check out Corpses For Sale - very cool site!