The Biggest Threat To Bigfoot? 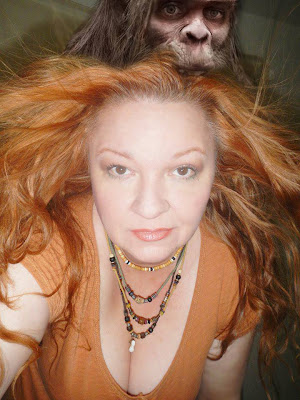 Sure the government doesn't want to deal with a feral people - how do you wrangle them together? Do you create Reservations and assimilate them? Give them health services and immunizations and teach them your language?  And, what rights do they have? This is a huge confusing clusterfuck that we know the government is not ready to handle, even with centuries between our original assimilation of the Native Culture here in this beautiful country. We haven't gotten that far ahead in knowing how to deal this without completely obliterating a culture and way of life. If the government stays quiet, the feral people can continue on without need for services, protection, rights, or anything else. Turning a blind eye, if you will.

No, the government is not the threat.

The threat comes from those who make a living off the lands Bigfoot makes his home.

How would logging be able to continue if an indigenous people were living on their lands? What if these people were allowed to live as nomads on these lands rather than wrangling them up on Reservations?  How do they keep employees when Bigfoot are scaring away the truckers and the timbermen? How often do you suppose they come upon each other? What policies might they have in place?

A quick Google search of a large logging companies like Weyerhaeuser and Bigfoot shows a lot of witness reports on their land and their logging roads.

Yes, if there is anyone who doesn't want Bigfoot underfoot, it would be logging.

From the book "Where Bigfoot Walks: Crossing the Dark Divide" by Robert Michael Pyle,  "Weyerhaeuser's profits were up 86% from 1993 to 1994." In fact, loggers have to stay quiet because if the government decided to stop operations to investigate or protect these Natives, it would bring an entire industry to a halt.

Weyerhaeuser lands in SE Oklahoma, a reported area where BF was sighted.
In Clackamas Oregon near a Weyerhaeuser road a sighting was reported.
An interesting case involving a logger's encounter in Oregon. 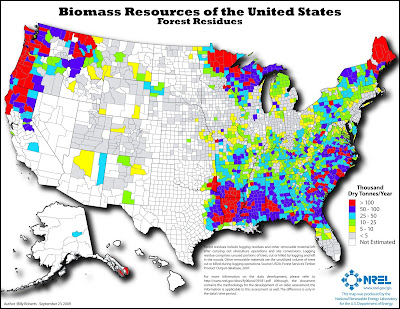 Who has the biggest vested interest in BF not being found? The same industry that could be brought down by a rare owl or other endangered species -