on August 15, 2013
No, there are no (to our knowledge) chimeras that mix animals and humans together, but sometimes humans have odd defects in their development and end up with some very interesting replications of animal-like traits. These are purely visual oddities that make us go, hmmmm, and wonder what if.... 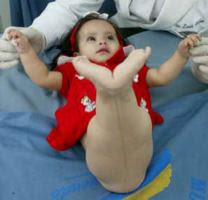 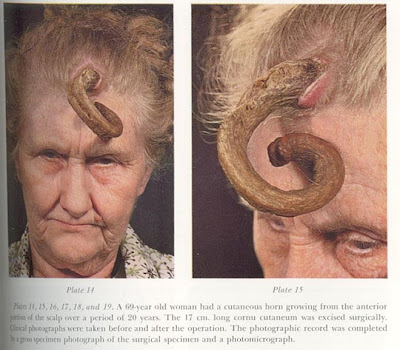 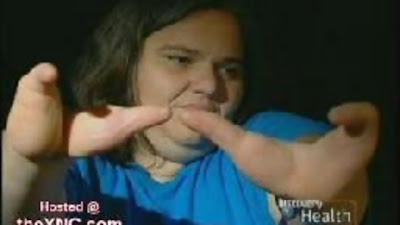 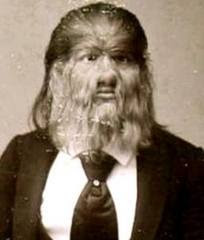 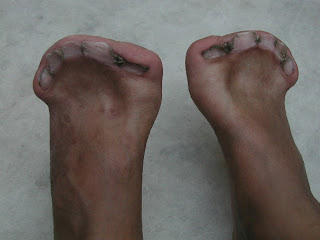 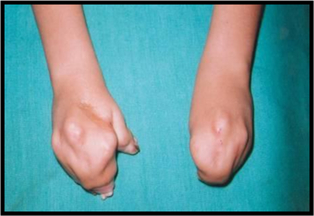 Can it work both ways? Can animals have strangely human traits?  Uh-huh....


This one actually exists- scientific experiment to create an ear for donation on a human body - (wonder if he'll get that pierced? Might look good with a hoop) 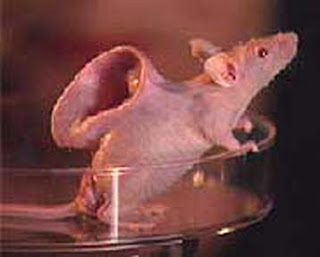 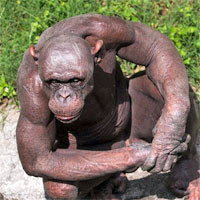 The retired circus chimp (below), Oliver, had walked on two legs his whole life and smoked cigarettes. And, he looked strangely human, making many push to have him tested. He was chimp (but a hard living, hard smoking, badass one). 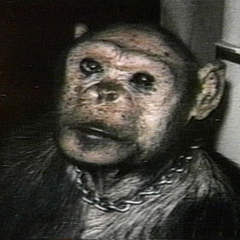 Then some of these are fun viral hoaxes/inventive art that still creep us out. Perhaps this art's true purpose is to freak us out - seeing how very possible it seems and how unsettling, should keep us on a path of "do-not-go-there." 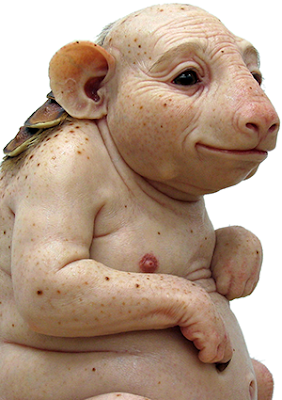 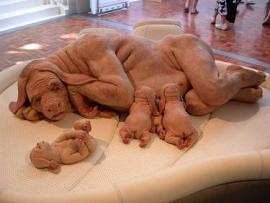 Wikipedia: Parahumans have been referred to as "human-animal hybrids" in a vernacular sense that also encompasses human-animal chimeras.

Porcine valves have been used in hearts for years and that doesn't seem to cause a big stir, but then it doesn't change the appearance or skills of the human. The options for creating chimeras include utilizing parts from one animal added to another animal or human or manipulating DNA to make them mix so that from birth the being is different. Would it survive? With procreative mating of humans and animals not happening in nature, it's hard to imagine that it's possible, but then infertile couples manage to have children by in vitro means all the time. A little manipulation in a lab and voila!

Does man have the right to alter DNA? In the case of children born with horrendous birth defects because of deletions or duplications of DNA, one would have to say "yes." They have deviated from the "norm" of DNA for human configuration and face sometime tragic existences, but in the case of making a human have a lion or spider's qualities, that defies all that science supposedly stands upon. Scientists profess evolution is a selective and intelligent process that creates the optimal beings.  DNA manipulation would alter our evolution in a direction that may not be optimal for survival. If one believes in evolution, tampering with this process is, well, kind of like splitting an atom.

And, like in that case - the world will never be the same again.