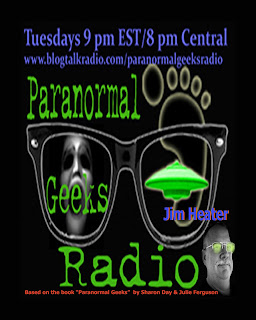 Wow--tonight, we have a follow-up show with MK Davis and Don Monroe, investigators of ancient mysteries and Bigfoot puzzles. The two men were kind enough to do a live show with us July 16th from the opening of Lovelock Cave in Nevada, the infamous site of the battle with the red-haired giants in which these giant supposed cannibals were burned to death inside the cave by the ancestors of the Paiute Natives. After their show appearance, the men entered the cave and upon inspecting it, found an 18" hand print with dermal ridges, made from the same substance found on the ceiling after the apparent conflagration. My closest guess is that this was a giant not included in the massacre who came in after his people's passing to pay respects or properly hide their bodies for burial. The skeletons were unearthed during guano farming in the cave in the early 1900s, scattered, lost, and sometimes stolen, there was once a giant skull in the Humboldt Museum in Nevada, but whether it is still there is unclear. The men are going to discuss with us how they made the discovery and what they are doing since then to figure out the mystery of this giant hand print. 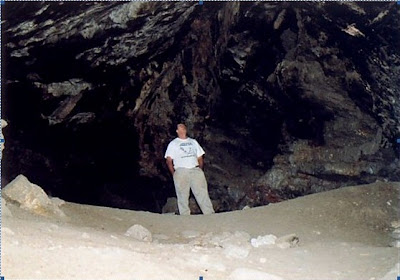 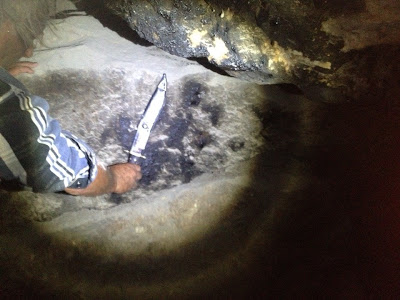 The second hour -  Becky Guymon and Lesley Michael will talk about the Illinois Paracon. I wish I could go to this one soooo much!!! Learn all about it and see if you want to attend.

Skulls that appear to be damaged purposefully in the past. 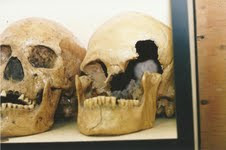 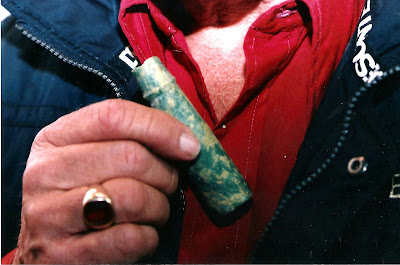 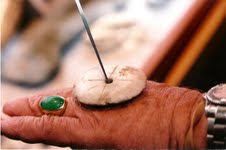 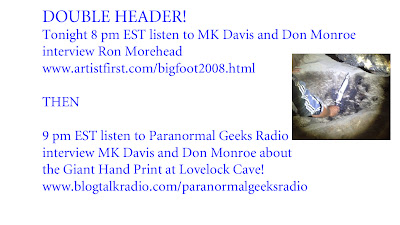