We think we know our planet and have discovered everything. Oh, we are so naive. 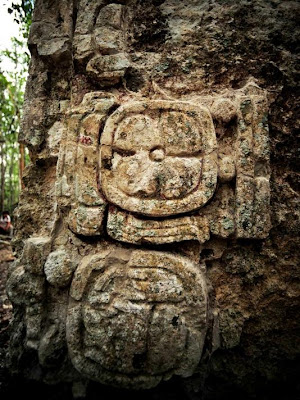 Lost Mayan cities are found at an amazing rate.  Dense in the Mexican jungle, the town come to be called Chactun, is one of the largest found in the Yucatan's lowland.  The town came to an end around 1000 AD, but the archaeologists were able to uncover many things including a ball court, plazas, homes, and altars. It took the team 3 weeks to cut through 10 miles of jungle to reach it.

Ancient cities are being found all the time. In Cambodia, they found the lost town of
Mahendraparvata, not heard of for 1200 years. It was built between 1113 AD and 1150 AD. It was hidden under the dense forest. 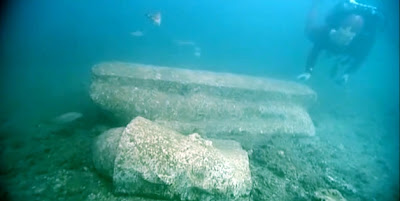 Lost Egyptian city found in 30 feet of water in the Mediterranean. Hidden for 1200 years, Heracleion, it is believed it sank following an earthquake. This is gorgeous -


It will be exciting to see what other cities emerge from under the soil, the sea and the jungles. We have much to learn about man's earliest civilizations. Every clue is vital.