We call it "inbreeding" and physicians often refer to children with defects by asking if the parents have consanguinity - or are closely related. 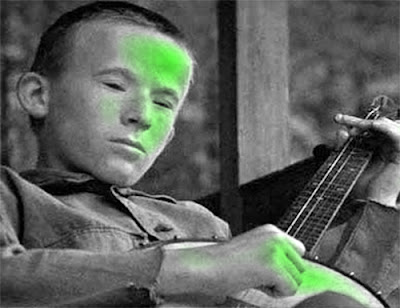 A table shows relationships and the rate at which their offspring might be given similar genes that create the defects -
Typical inbreeding coefficient percentages are as follows, assuming no previous inbreeding between any parents: What we look for in our breeding population is diversity and if two parents are so closely related that they carry the same gene for disease, there is a guarantee the child will have this difficulty. There is increased risk of birth defects, , facial defects, mental difficulties, weak immune systems, as well. Certainly, this doesn't even cover the social implications of dipping into one's family pool to breed. That's a whole different can of worms. 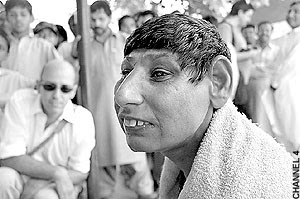 Now, let's move on to the horror -