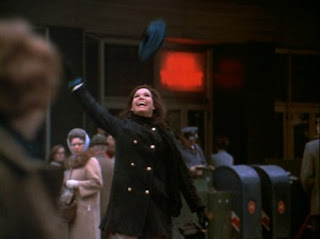 This is one of my ongoing series about being single after decades of marriage.

When I was a kid, Mary Tyler Moore's character, a single working woman, was my example of what I wanted to be when I grew up. Eventually, I jumped over to Rhoda's side because the idea of being a window dresser and dressing more bohemian attracted my odd side.

Speaking of odd sides, now that I am my own Mary Tyler Moore character, I don't find it as neat and pretty as her world was because, well, I'm kind of quirky. You want to see my independence photo? I didn't toss my cap in the air in front of witnesses, no, I tossed my face out there in front of witnesses. 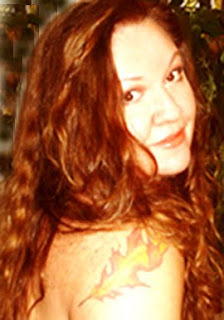 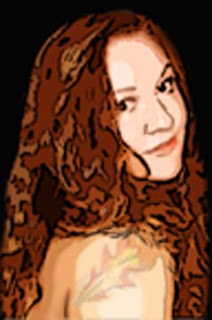 I was scared to show my face on the blog for the longest time because I thought I was hideous. That's what a very unhealthy relationship can do to one. The moment I showed my face to the readers, I was liberated and, in fact, strong enough to ask for the divorce-finally. Some men even called me beautiful. In all my years of modeling, pageants and marriage, my ex never called me beautiful. I had never heard that word in association with myself.

TVland shows Mary Tyler Moore show from time to time. I watch it and smile. Oh, that Mary.

What's it really like to be single when you went from childhood home to long-term marriage? Besides feeling like it's summer break every day?

I'm able to leave dishes in the sink.

I don't have to make elaborate meals adjusted to someone's dietary needs and fussiness. I make a supper of fresh mozzarella balls, beets and artichoke hearts - because I can!

I can leave my clothes on the closet floor if I want to (and often do).

I buy sexy lingerie with no guarantee anyone is ever going to see it.

I have quiet moments at night when I have existential thoughts about being alone in the world. It's like a tree in the forest--if there's no one to say good night to, do I exist?

I wonder where I'll be five years from now, 10 years... Ultimately, I know that the rest of my life isn't already pre-determined like it had been before when I knew just how every day of the rest of my miserable life would be played out. With it being a complete giant question mark before me, I can make it anything I want from day to day and change it at will. I love not knowing what the frag happens next!


The awesomeness definitely beats the awfulness 100:1!

Was MTM a good role model for a young Autumnforest? Yes. She made her own decisions, her own love life mistakes, her own home, her own friends as her second family, and her own achievements when she stood up to Lou.

This is perhaps the best example of what I have in common with MTM....