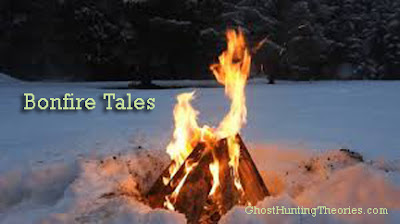 Let's talk about the Saratoga Lights of the Big Thicket in Texas.... 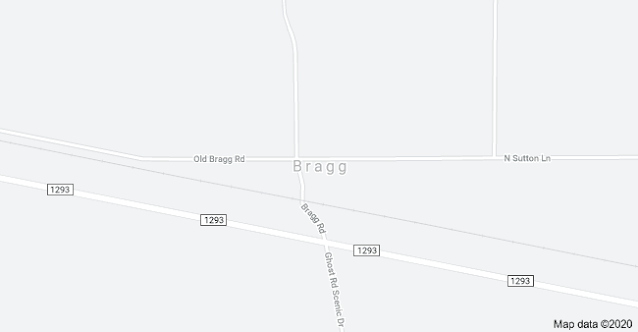 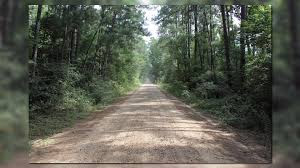 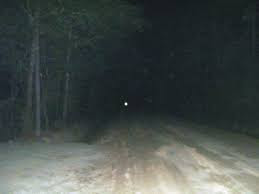 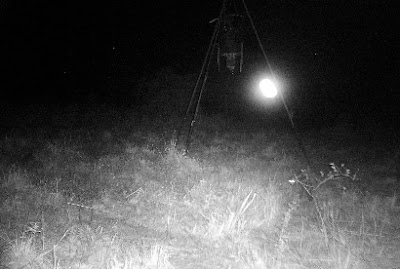 Get the creepy atmosphere going - 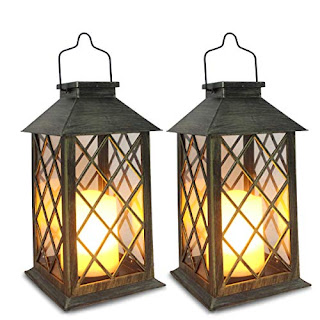 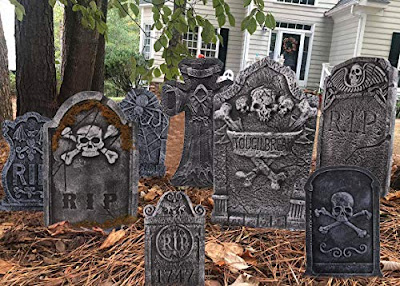