Terrifying Locals: When Your Neighbors Are Scary 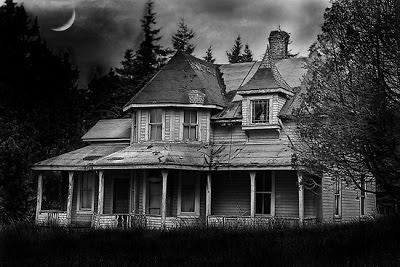 Come on, admit it, it scares you to think of running into weird locals in some backwater roadway or small town, maybe a stretch of the desert while driving alone.... 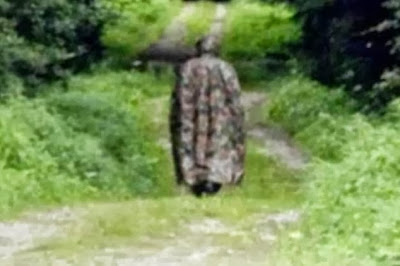 He's been reported to wander the woodlands in a certain area, walking the same route over and over again. Someone recently sneaked up on him and got a photo. LeLeyon stared the person down, turned, and walked off. 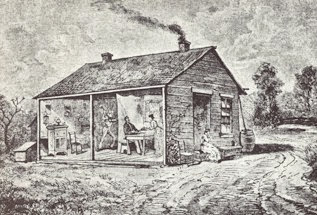 
In the small town of Cherryvale, Kansas in the 1870s, a German family, the Benders, built an inn to house travelers. Unknowingly, the traveler would enter, sit down at the table, seated with his back to a canvas curtain. The young attractive Bender woman, Katie, would keep his attention while one of the Bender men attacked him with a hammer from behind. They would then, slit his throat, take his money and possessions and toss his body down a trapdoor under the house. Later, they would go back and bury him in the orchard. Katie hung posters in town announcing she was a healer and could cure all kinds of illnesses, as well as talk with the dead. When all was said and done, the family had murdered 11 people. They even murdered a man and buried his daughter alive with his mutilated body! It took a prominent doctor going missing for people to start to cast an eye at the Bender family. 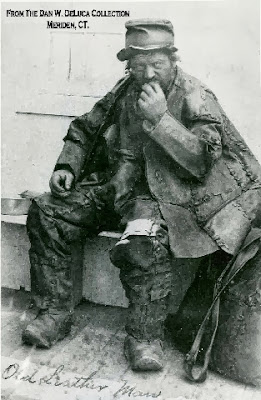 Since 1862, there have been reports of a wandering hobo who traveled an 365-mile circle from Connecticut to the Hudson River. He spoke only in grunts and gestures and wore a crude suit stitched together of leather. He slept mostly in caves. Many claim he's still wandering today. He followed this lengthy repeatable circuit in precisely 34 days. When trekking back his history, he actually began his journey in France in the 1820s. He wanted to win the hand of a young woman and was told he must excel at leather work or leave the country all together. In his shame at failure, he went missing. Many years later in 1862, this man in Connecticut showed up matching his description. He had a very strong constitution, but in the 1880s, he passed away in one of his caves. The caves still stand in the woods on the Mattatuck Trail in Watertown, Connecticut. 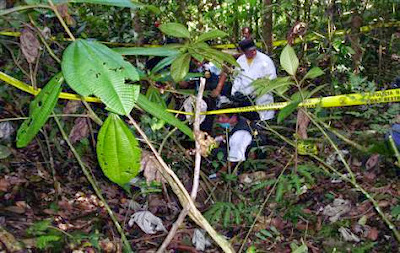 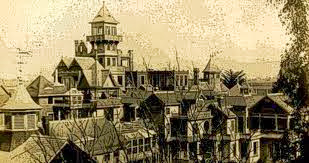 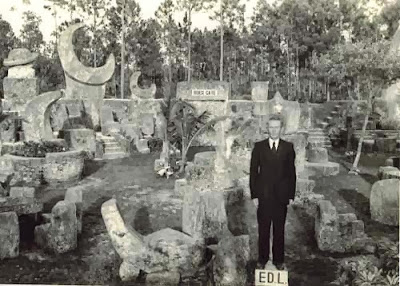 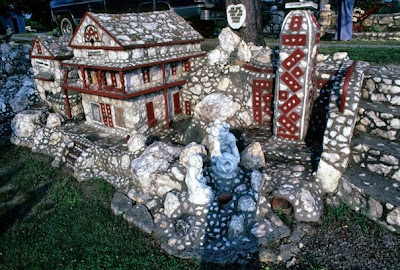 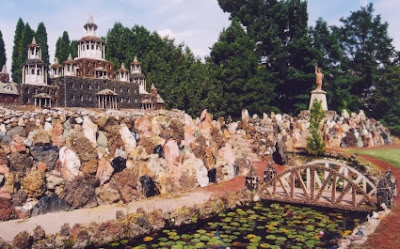 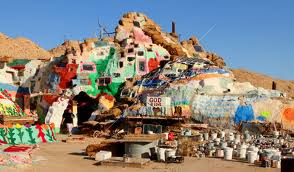 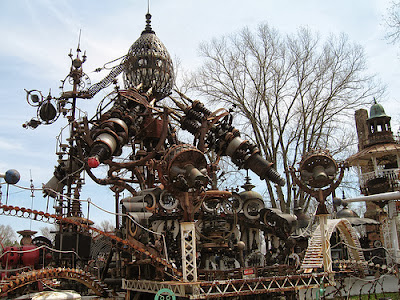 -okay, okay, I admit I'd like to live next door to this huge steampunk dream, mostly because no one would mess with my house, thinking it was guarded by a missile system.

For those of us in the suburbs, the Klopeks are the ultimate test.