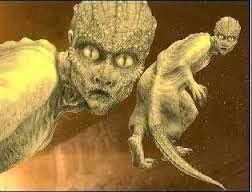 Stories of Lizard people underground are not rare. Phantoms and Monsters (my favorite archive site) has stories of people running into such beings in caves in Missouri and Austria.  So, is it feasible that these tunnels could be under LA? Well, sometimes when legends line up with other legends, there might be something going on - like waterways under LA (see bottom of post), and a fiery event 5000 years ago driving giants underground (and lizard people?) I plan to pursue this more and perhaps even check out Springerville (below). I'm too curious. 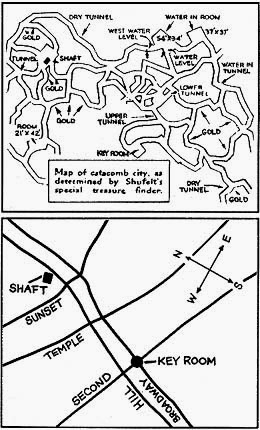 NOTE: If you're enjoying this legend - there is another one that there are waterways under California that lead our military to secret bases under the desert floor by submarine. Enjoy the story here.